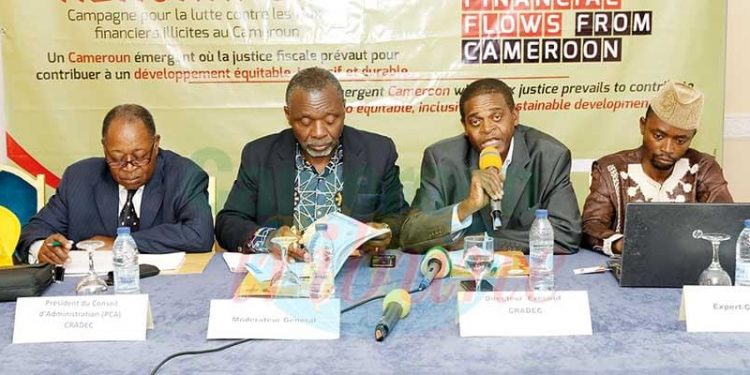 Celebrating Africa Anti-Corruption Day, Transparency International chapters across Africa have sent an open letter to the leaders of the African Union (AU), reminding them of their anti-corruption commitments and urging additional measures as a matter of urgency.

The organisations highlighted their concerns over the region’s recovery from the COVID-19 pandemic, which severely affected the livelihoods of all African citizens and deepened inequalities. Extensive funds are needed to reverse these effects, but corruption threatens to divert money away from important areas like health care and food. These organisations are therefore, calling for States to open up procurement information, and sanction; and prosecute any abuses of COVID-19 recovery funds.

The letter also recognises that tens of billions of dollars leave Africa every year in illicit funds, which is money that could be ploughed into essential public services for its people. It calls on leaders to accelerate strategies to combat these illicit financial flows and roll out reforms such as “Know Your Customer” requirements and an end to secretive company structures.

While the near-universal ratification by African States of the AU Convention on preventing and combating, Corruption is commendable, the letter calls attention to the poor translation of this into action at the national level.

Rueben Lifuka, vice-chair of Transparency International, said “This is a critical moment for the African region and its people. If corruption is not addressed urgently, it will block efforts to rebuild after the devastating pandemic and the region’s hopes of charting a path to a stronger future. Fairly and transparently managing large-scale COVID-19 recovery funds and preventing billions of dollars from illegally exiting the region through illicit means should be top issues for all leaders. On this Africa Anti-Corruption Day, we need the AU and governments of African states to heed the experts and action strong, decisive anti-corruption reforms” he said.

In Nigeria, Civil Society Organizations led by CISLAC, said Nigeria is rated as the highest Illicit Financial Flow (IFF) offender in the African continent with an estimated sum of $18 billion, based on the African Union High Level panel on IFF led by Thabo Mbeki. The group also, said it had become pertinent for all anti-corruption agencies, the Independent National Electoral Commission (INEC) and scores of other stakeholders, to ensure the full application of the laws.

This year’s celebration, which is the sixth edition, has the theme: “Strategies and Mechanisms for the Transparent Management of Covid-19 Funds” They therefore, reminded the government on the need to be transparent on its expenditures.

According to the group, a good example abound in the lingering fuel scarcity which has lasted for months despite the huge sums set aside for subsidy payments and trillions budgeted for fuel subsidy.

They further remarked that this year’s celebration is a good time to remind INEC, anti-graft agencies and law enforcement agencies of their role in enabling a free and fair election devoid of dirty money and vote trading, as we approach 2023.

Recall that Accountant General of the federation had three (3) different individuals acting in that capacity in less than 2 months, while the numerous allegations against the previous two, citizens demand answers. “The government should not sweep the matter under the carpet” they warned.

There is also demand to investigate the deteriorating security situation bedevilling the country, the latest which is the Kuje prison break. Recent discoveries of huge sums in the residence of military contractors need to be investigated to its logical conclusion. Funds meant for securing the lives and properties of Nigerians shouldn’t be diverted.

Finally, a call was made on the anti-graft agencies to be very professional in their actions. Rather than seek media trial and sensational reporting, they are enjoined to do their assignments with professionalism, fairness and respect for human rights.

Don’t be fooled, no evil in divination

Doctors strike: When will strike abate in Nigeria?