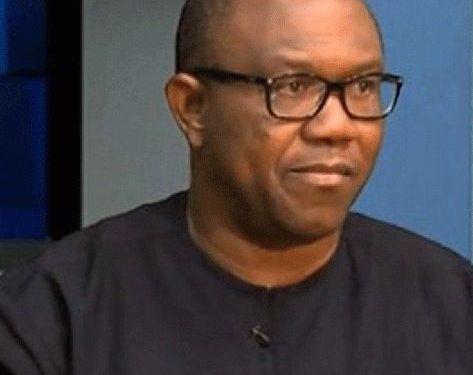 The Coalition of South East Youth Leaders (COSEYL) has condemned recent attempt to assassinate the presidential candidate of the Labour Party (LP), Peter Obi, during a rally in Ibadan, Oyo State.
A statement issued by President General of the group, Goodluck Ibem, accused the All Progressives Congress (APC) of masterminding the attack.

COSEYL called on relevant authorities to investigate what transpired. The statement reads: “COSEYL condemns, in strong terms, the attempt on the life of Obi during a rally, held in Ibadan, the Oyo State capital. “Such evil plot against an innocent man, who answered the genuine call by Nigerian youths to serve the nation, is wicked, barbaric and anti-democratic.” According to the group, the incident is a wake-up call to Nigerians to resist evil and anti -democratic forces

The group said: “The foiled attack on Obi is a wake-up call to Nigerians that those agents of wickedness, who are holding Nigeria and Nigerians down with corruption, hunger, killings by terrorists as well as kidnappers, are not ready to set Nigerians free from pains, hardship, insecurity and hunger, which has claimed lives of many Nigerians.

“We have confirmed, from reliable sources, that the attack on Obi was planned by the APC, considering the belief that the South West is its stronghold, and that the presence of the Afenifere leader in that rally, Chief Ayo Adebanjo, could change the political upticks for the APC in the region; hence, an emergency planned assassination on Obi, who they see as a threat to winning the presidency in 2023.
“We warn those behind this act to shun such evil taught. “Obi is the face of a new Nigeria, which Nigerians are waiting for to move them to the promised land.”