Police arrest man over alleged murder of son in Enugu 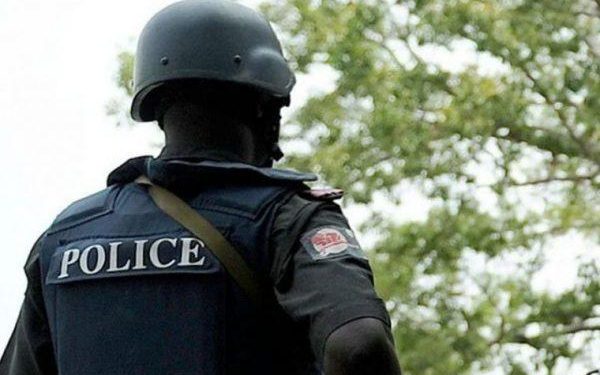 Police detectives in Enugu on Thursday, arrested a farmer whose name was given as Ikechukwu Nwobodo for allegedly killing his son, Chika.

Reports had it that the deceased was discharged from a psychiatric hospital on the night the father allegedly conspired with some local security personnel and tied him up.

It was further learnt that the father allegedly severed his head with an iron rod, leaving him to bleed to death.
Confirming the incident, the State Police Public Relations Officer, Daniel Ndukwe, said that three suspects have been arrested in connection with the incident, while the command’s Criminal Investigation Department (CID) has commenced investigation to unravel the circumstances surrounding the death.

“Three suspects have been arrested in connection with the case of alleged conspiracy and murder of one Chika Nwobodo (male) at Ogbozinne-Ndiagu in Akpugo community of Nkanu West LGA, on 11/10/2021.
“Meanwhile, investigation is ongoing at the State CID Enugu. Further development will be communicated, please”, the Police Spokesman added.