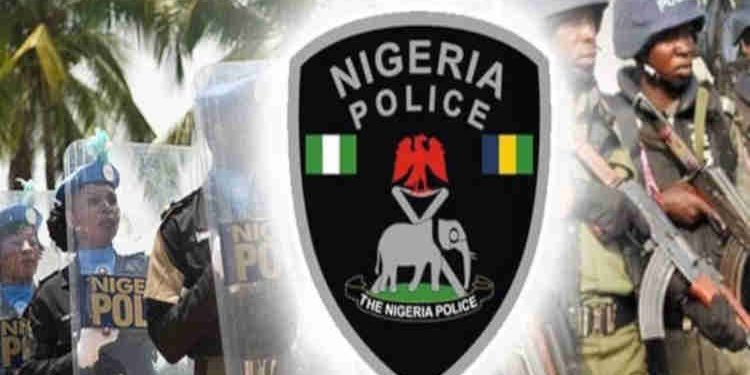 Police in Enugu State last Wednesday arraigned two siblings before an Enugu North Magistrates’ Court for alleged murder of a 27-year-old lady.
The Presiding Judge, Justice J. I. Agu remanded the two suspects, Chiamaka Ifezue (26) and Chukwuemeka Ifezue (21), in a correctional centre pending the determination of the case by a High Court.

The accused were arraigned on a two-count charge bordering on the murder of Miss Ijeoma Nneka on November 11, 2020. According to the charge, the siblings conspired to commit felony to wit: murder and, thereby, committed an offense punishable under Section 494 of the Criminal Code, Cap 30, Vo. II, Revised Laws of Enugu State of Nigeria 2004.

The accused were also said to have unlawfully killed Nneka on the same day by compelling her to drink a poisonous substance and, thereafter, poured “corrosive acid chemical” all over her body which caused her death. The offense is said to be punishable under Section 274(1) of the Criminal Code, Cap 30, Vol. II, Laws of Enugu State of Nigeria 2004.

However the court did not take the plea of the accused on the grounds of lack of jurisdiction. Agu said that the court would only conduct binding- over proceedings in order to refer the matter to the state Attorney-General (AG) and Commissioner for Justice.
The prosecution counsel, CSP C. P. Nwachukwu, thereafter, supplied the court with the names of 11 prosecution witnesses and handed over the two original police case files to the court.

In his ruling, Agu said that each of the witnesses had been bound over to the sum of N10,000 to appear before any competent court that the case would be transferred to. He directed that the case files be transmitted to the AG for his opinion and advice. Agu also directed that the accused be remanded at the Nigeria Correctional Services, Enugu Custodial Centre and adjourned the matter till February 24, 2021 for report on the AG’s opinion.

Uzodimma revalidates his membership of APC in Omuma Ward

Uzodimma revalidates his membership of APC in Omuma Ward