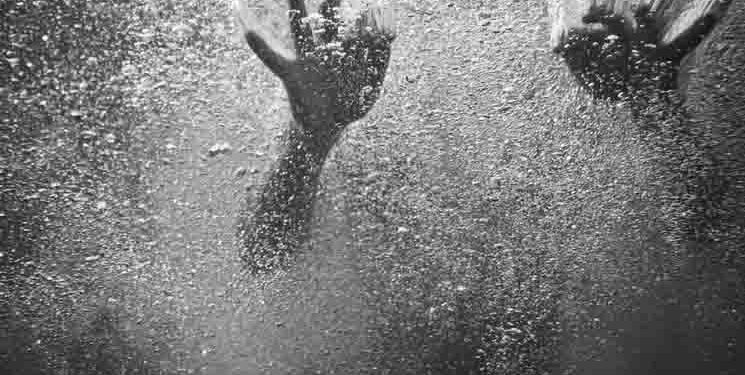 A final-year Law student at the Delta State University (DELSU), Oleh Campus, identified as Jeffery Tenumah Omatseye has drowned in a swimming pool.

The incident happened last Friday at a hotel in nearby Irri community, in Isoko South council area of the state.
The deceased popularly known as Jephizzy, who has a twin-sister, was said to have participated actively in the recent EndSARS protests.

Following the death, students from the Faculty of Law reportedly held a candlelight procession for him.
President of the Student Union Government of DELSU, Oleh campus, O. Innocent, has called for investigation into the incident.

According to him, the explanation so far given by the management of the hotel and the police was contradictory.

He argued that Omatseye, being an Ijaw, who are noted for their swimming skills, could not have drowned in a two-feet swimming pool.

“We want to know how our colleague died. Jeffery was to graduate in a few weeks’ time, but suddenly lost his life in a hotel swimming pool.

“All students should stay away from that hotel,” he warned.
A colleague of the deceased who is also a 500-level law student of the varsity, Emeni Fidel, demanded justice for the dead.