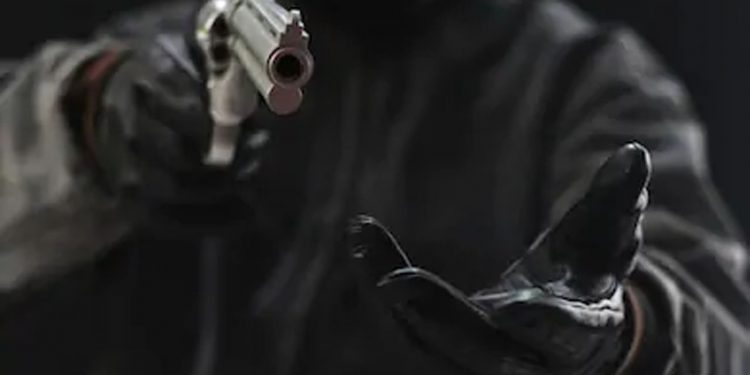 Some unknown hoodlums on Thursday invaded the Aba residence of Abia State correspondent of Sun newspaper, Mr Okey Sampson and carted away his belongings.

The correspondent who was in Umuahia, the State capital while the hoodlums operated, came back to Aba to behold his rooms ransacked with beds upturned.

Various valuables like laptop computers, cash, phones, jewelleries etc were carted away by the thieves who capitalized on their victim’s absence.

Recounting his experience, Sampson said he had left Aba that Thursday morning for a professional assignment only to return to meet his home plundered, describing the incident as s shock.
He lamented that the attack cost him the tools to discharge his duty.

In their reaction, the members of Aba Federated Chapel of Correspondents, led by Mr Eric Ugbor condemned the attack on Sun correspondent, Okay Sampson.

Meanwhile, the Abia State Police Command has regretted that hoodlums who hijacked End SARS protests attacked several policemen and formations even without a good reason to do so.

The Command made the observation in Aba on Thursday through Mr Geoffrey Ogbonna, the Police Public Relations Officer (PPRO) while briefing journalists on the efforts of Abia State Police Command so far in securing the State.

The Abia police command expressed surprise that the citizens the police worked to protect turned against the same people protecting them, describing the development as bad.

The police command however, assured residents of the preparedness of the men of the force to ensure their safety especially during the festive periods.