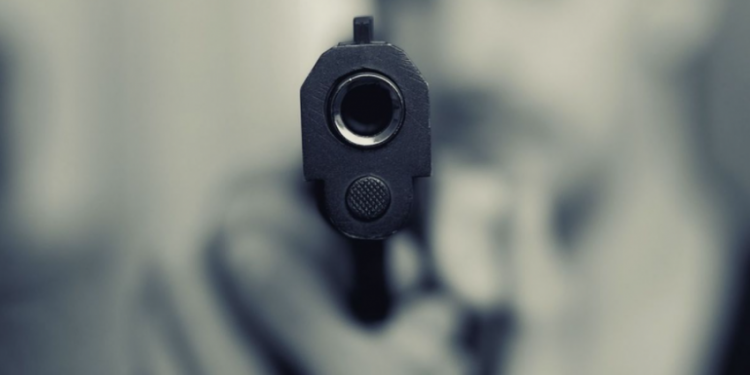 It was gathered that Nyerhovwo, popularly called CO, an indigene of Agbarha-Otor, but resides in Afiesere community, was at the wee hours of Saturday murdered by three suspected armed robbers.
Community source told newsmen that the robbers forced their way into CO’s apartment at 2:00am and attacked him with guns and other dangerous weapons.

It was further gathered that before fleeing the scene of the incident, one of the robbers unsuccessfully tried to force the wife of late Nyerhovwo to transfer money from her husband’s account to them.
However, the source stated that while they were fleeing, the gun carried by the one of the robbers exploded and injured him on both legs.

He subsequently died in the pool of his blood by the gang.
When contacted, the Police Public Relations Officer, Onome Onovwakpoyeyan, confirmed that it was a robbery incident, adding that it was unfortunate that the person they went to rob was murdered.

She said, “It was a robbery incident but while they were fleeing the scene, angry mob descended on one of the armed robbers and was able to get him killed and recovered two cut-to-size guns and three expended cartridges.”