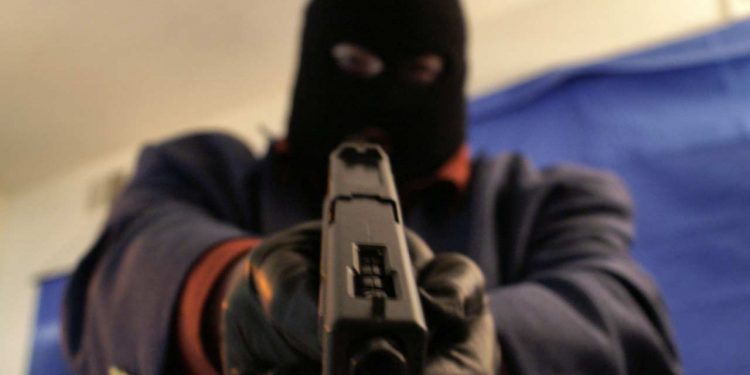 Obasi, who was the legislative assistant to the Deputy Speaker of the Ebonyi State House of Assembly, was said to been gunned down by the assailants who trailed him on his way to his house in Abakaliki.
His death was confirmed the Ebonyi State Police Command

The command’s Public Relations officer DSP Loveth Odah, said that the command has begun an investigation into the matter with a view to arresting the perpetrators.
She said Obasi was killed on Wednesday night on his way home at Ezikworo street opposite Presco, Mile 50, Abakaliki.

It was gathered that his Killers accosted him with a motorcycle, snatched his bag which contains cash, wedding cards and other valuable items.
He was however, gunned down while struggling with the gunmen while attempting to alert passers-by to come to his aide.

Tragedy as man dies of electrocution in Onitsha