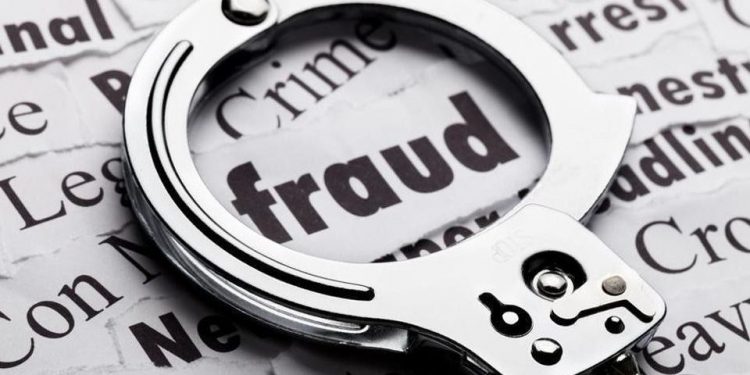 The Federal High Court sitting in Enugu has sentenced a former Rector of the Enugu Polytechnic, Ndeabor, Dr. Isidore Ojukwu Nwankwo, to one year in prison for defrauding some of his students the sum of N1.1 million.

The matter was filed by the Economic and Financial Crimes Commission (EFCC).

In his judgement, Justice N. I. Buba noted that the prosecution counsel, Michael Ani Ikechukwu, proved his case against the defendant beyond reasonable doubt.

The EFCC, in a statement on Friday, said the students had petitioned the commission over the fraud.

The statement reads in part: “The former rector’s journey to prison began when one Eze and 19 other students of the school petitioned the Enugu zonal office of the EFCC, alleging that they were deceived into believing that the school was partly owned by the Enugu State government and accredited by the appropriate authorities, following which they paid the sums of N5,000 for admission form, N10,000 for acceptance fee and N35,000 for first-semester school fees, before discovering that it was an illegal institution.

NIPR pleads with Uzodimma to retrieve property from DSS