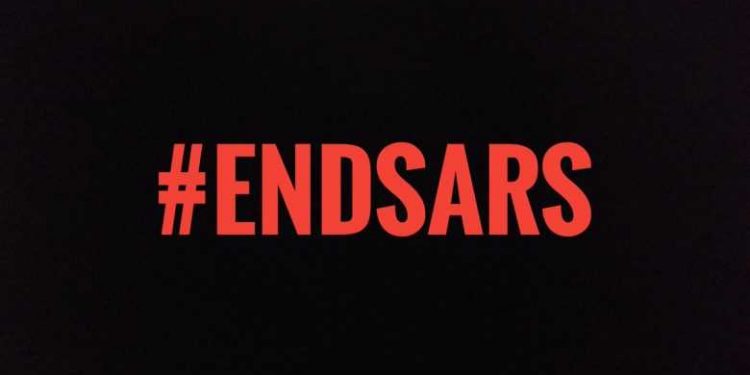 The CP also commended and appreciated the Niger State Government, traditional institutions, communities and religious leaders, youth leaders and members of the press for their support and cooperation with the police and other security agencies in the State.
He stated, “It is very unfortunate that other interests have hijacked these protests and are compounding our collective security in the nation.’

While pledging the commands’ commitment to providing security to the people, he urged parents and guardians to prevail on their children and wards to shun any act of lawlessness in the state.

“Members of the public, most especially parents/guardian and all relevant critical stakeholders at various levels are enjoined to continue to prevail on their wards and subjects to remain peaceful and shun any act of lawlessness as the command is prepared to provide adequate security and peaceful coexistence in the State.”
The state Police boss further explained that after investigation, the 17 persons will be charged to court for prosecution

Accident claims one life in Anambra