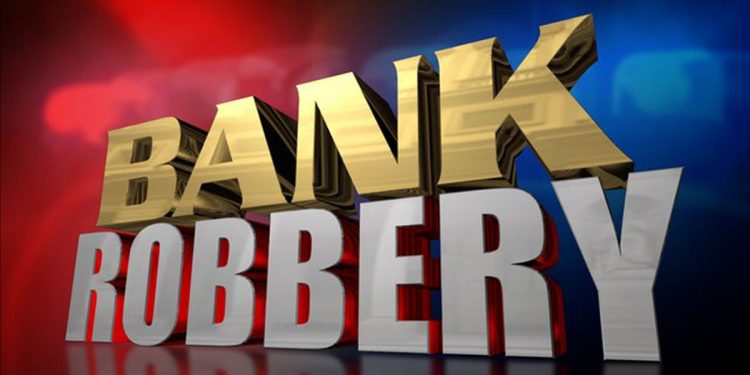 The Edo State Police Command has said it uncovered a plot by suspected armed robbery gangs to rob banks, commercial ventures and shops in the state.

The state Commissioner of Police, Johnson Kokumo, however, warned that men and officers of the state command would be ready to deal with anyone or group planning to cause mayhem before, during and after the Christmas.

He said intelligence gathered suggested that the bandits had procured sophisticated weapons to carry out their criminal activities and unleash terror on people in the state.

He said: “We have uncovered plans by bandits to attack banks and cause panic in the state. But I can assure you that adequate security has been put in place to ensure there are hitch-free Christmas and New Year celebrations.
“Already, Armoured Personnel Carriers and other equipment are in place to combat any security breach in the state.”

While lamenting the release of 2,000 prisoners by hoodlums who hijacked the #ENDSARS protest, he urged the citizens to work with the police by reporting suspicious activities.
As at press time, Armoured Personnel Carriers have been placed at strategic locations in the state, with police checkpoints on the roads.