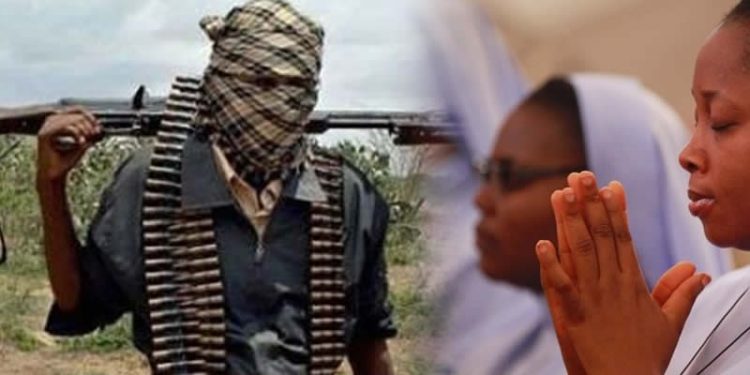 The Ondo State High Court sitting in Akure has sentenced three persons to death in connection with the abduction of three Reverend Sisters.
The men kidnapped the nuns at the Onipetesi area along the Ore-Lagos Expressway in the Odigbo Local Government Area of the state in 2016.

A sum of N1m ransom was paid before the victims were released after 11 days in the kidnappers’ den.
Seven persons were arrested in connection with the incident, including a couple. They are Reuben Akinbehinje, Abimbola Akinbehinje, Saheed Oyewo, Seun Lajuwomi, John Uche, Seun Akintan and Lateef Hammed.

They were arraigned on eight counts bordering on conspiracy, kidnapping, armed robbery, aiding and abetting kidnapping and accessory. But one of the defendants, Saheed Oyewo, reportedly died while the trial was ongoing.

After several court proceedings and arguments from the prosecuting and defence counsel, Justice Ademola Adegoroye said the prosecution had proved the case of conspiracy, armed robbery and kidnapping against Reuben Akinbehinje, Seun Lajuwomi and John Uche beyond reasonable doubt.

He found them guilty of the offences and sentenced them to death by hanging.
However, the judge said the prosecution could not produce any evidence against Seun Akintan and Lateef Hameed, and discharged and acquitted them.

Abimbola Akinbehinje, the wife of one of the convicts, Reuben, was also charged for being an accessory in the matter and was convicted and fined N50,000.

The ‘Royal Army’ surprise the reality TV star with a cash gift.