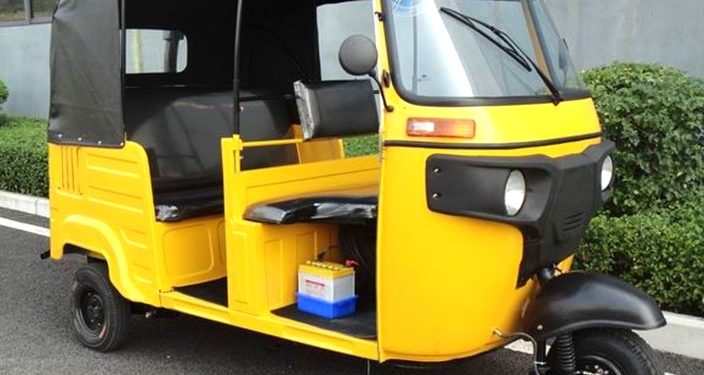 Governor Nyesom Wike of Rivers State has signed an Executive Order proscribing the Nnamdi Kanu-led Indigenous People of Biafra (IPOB) in the state.

Wike made the announcement in a state-wide broadcast in Port Harcourt, insisting that Rivers is home to all tribes.
The Governor announced the decision hours after he also lifted a ban on movement imposed in some parts of the state earlier.

There was curfew in Mile 1, Mile 2, Ilabuchi, Ikokwu areas among others.
He, however, said Oyigbo Local Government Area will remain under curfew while the Ikokwu market will remain shut.

Wike also announced the ban on tricycles’ movement in all major roads in the state.
Wike said, “We have everything against the presence and activities of the legally proscribed and anarchic Indigenous People of Biafra (IPOB) and whatever that group stands for in Rivers State.

“This is clearly a terrorist group whose existence, creed, mission, and activities are strongly denounced even by the Government and peoples of the South-Eastern States of the country.

“I have, therefore, signed the executive order to reinforce the total ban on IPOB and its activities in Rivers State or any part thereof and nothing will stop us from enforcing this ban in its entirety.”

Meanwhile Wike has reviewed the curfew imposed on parts of the state in the wake of the protest that rocked the nation when hoodlums and looters took advantage of the #EndSARS protests. Governor Wike announced the lifting of the existing curfew on Mile 1, Mile 2, Iloabuchi, Emenike and Ikokwu areas of Port Harcourt as well as Rumukurushi in Obio/Akpor Local Government Area.

In the quest to restore sanity and enhance free traffic flow in roads in the state, the governor said he will constitute a task force to enforce the ban on illegal street trading and the emergence of motor parks along public roads. He also stated that, in the interim, he has approved the ban on the operations of tricycles, also known as `Keke NAPEP’, on all major roads in Port Harcourt and Obio/Akpor Local Government areas.