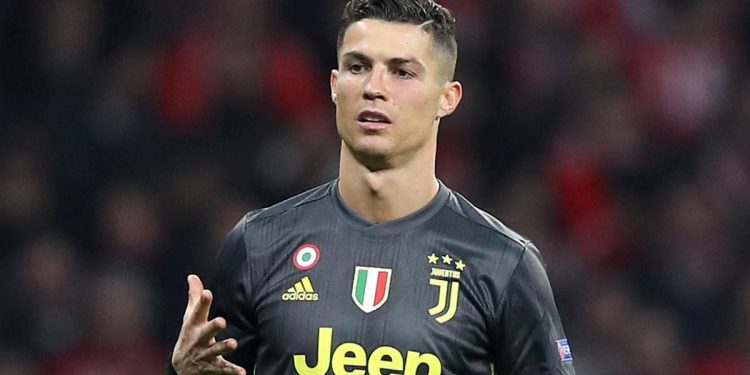 Cristiano Ronaldo has said he misses supporters in the stadiums but ‘the show must go on.’
The Juventus striker scored a brace against Barcelona securing the Old Lady a 3-0 win and the first spot in the Champions League’s Group G.

Ronaldo had never scored against Barcelona in Europe’s elite competition before.
The former Real Madrid star has tweeted a picture of himself inside an empty Camp Nou saying that he misses fans although the show “must go on.”

“We all miss the supporters in the stadiums and hopefully things will change very soon… But until then, the show must go on,” CR7 wrote.

Ronaldo had also commented on Twitter Juventus’ win over the Blaugrana on Tuesday.

“Always great to return to Spain and to Catalunya, always hard to play in Camp Nou against one of the best teams I ever faced. Today we were a team of Champions! A true, strong and united family! Playing like this, we have nothing to fear until the end of the season… Let’s go!”

The 35-year-old has 12 goals in 10 appearances in all competitions so far this season.

It's time to deliver, says Success