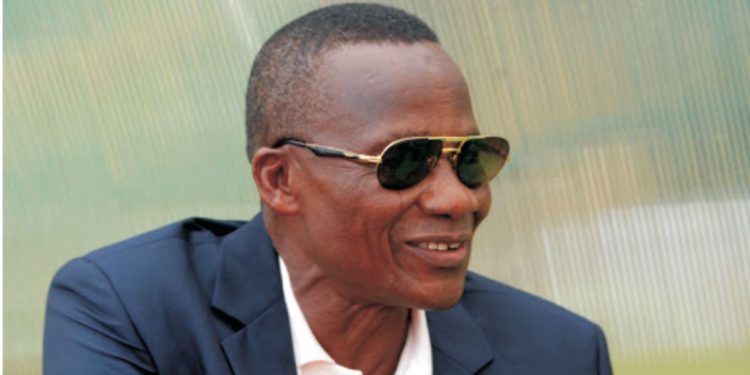 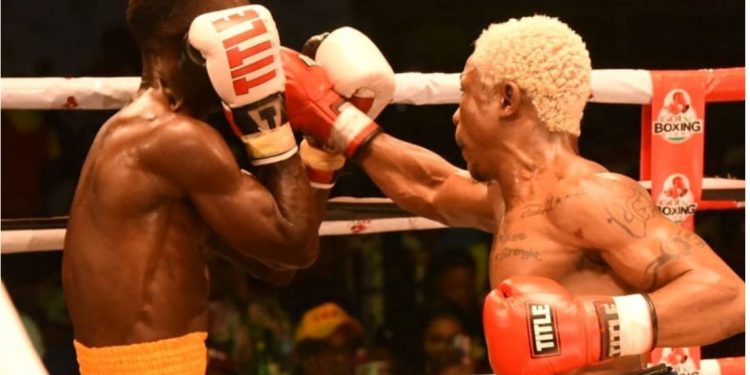 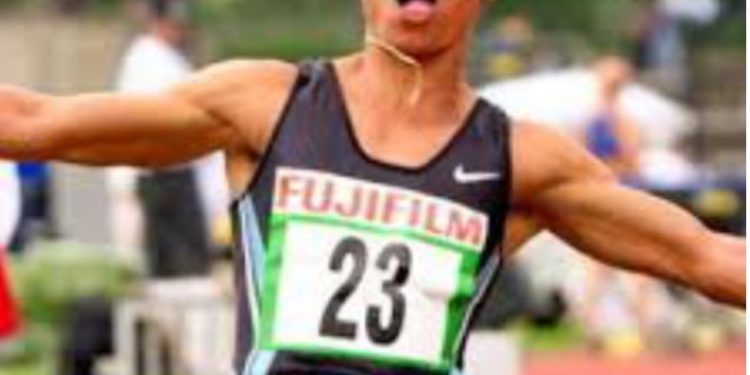 Retired and active sportsmen and women, including Olympic medallists, say they’ve been poorly treated despite winning laurels and bringing glory to the country.

As Nigeria celebrates her 60th Independence anniversary, some of the athletes, stated in clear terms that the country was not worth dying for.

Chioma Ajunwa, Nigeria’s first and only individual Olympic gold medallist revealed that she would have been a wretch if she was not an employee of the Nigerian Police Force.

“Nigeria has never been fair to her athletes.”

“I Thank God that I have a job, those who don’t have are leaving from hand to mouth. When you get injured, you are deserted. Nigeria does not care for her athletes well. That’s why our potential athletes represent other countries like Bahrain.

“They promised us houses and many other things, but we are yet to get them. All these kinds of setbacks will always discourage young athletes from giving their best.”

Retired boxer and Los Angeles ’84 Olympian, Jerry Okorodudu, also lamented how unfairly sporting heroes had been mistreated by the country.

“Being a sportsman in Nigeria is not encouraging; they only use you when you are active. When you are inactive, they forget about you. I was sick for four months and nobody cared until my wife cried out,” the 61-year-old lamented.

In a recent interview, ex-weightlifter and Sydney 2000 Olympic silver medallist, Ruth Ogbeifo-Balofin recounted how she was neglected by officials after copping an injury ahead of the 2002 Commonwealth Games, which forced her into premature retirement. When asked if the country had been fair to her after her feat, she replied, “In what way? Not at all, never been fair.

“Nigerian sportspeople are treated differently. Weightlifting is one of the sports that brings Nigeria medals at international events, but we are not treated well in anyway.

“This sport has brought Nigeria silver and bronze medals at the Olympics, yet we have no national gym, it’s a shame. Nigeria is not worth dying for.”

“Nigeria seems not to care about us, neither do they recognise us,” Agbaje posited.

“I represented the country at the African Games and Commonwealth Games, but I don’t get any recognition for that.

“In celebrating this Independence, they ought to have invited us, have us dressed up in the country’s colours as part of the celebrations. But we were not considered worthy of such.”

Paralympian Lauretta Onye who won gold in the shotput T40 even at the 2016 Rio Olympics admitted that para-athletes were unfairly treated by successive governments.

“Nigeria is not fair to her sportspersons, especially the para-athletes,” Onye reiterated.

“There’s no financial input from anywhere. The government don’t even know whether we are living or not.

Meanwhile, we (para-athletes) brought honour to this country. It’s not fair. Some of us are even dead because of the hardship.

“We are being treated like unwanted citizens. Many of us face ejection because of unpaid rents.

Kadiri Ikhana, a 1980 AFCON winner, who also coached Enyimba to win the country’s first ever CAF Champions League in 2003, said the country must change its attitude towards athletes.

“They have tried but they still need to do more for their athletes that represent them. They have not been fair sincerely, but what I say won’t change anything. Bottom line is that they must reflect on what they have done and change for the better.” 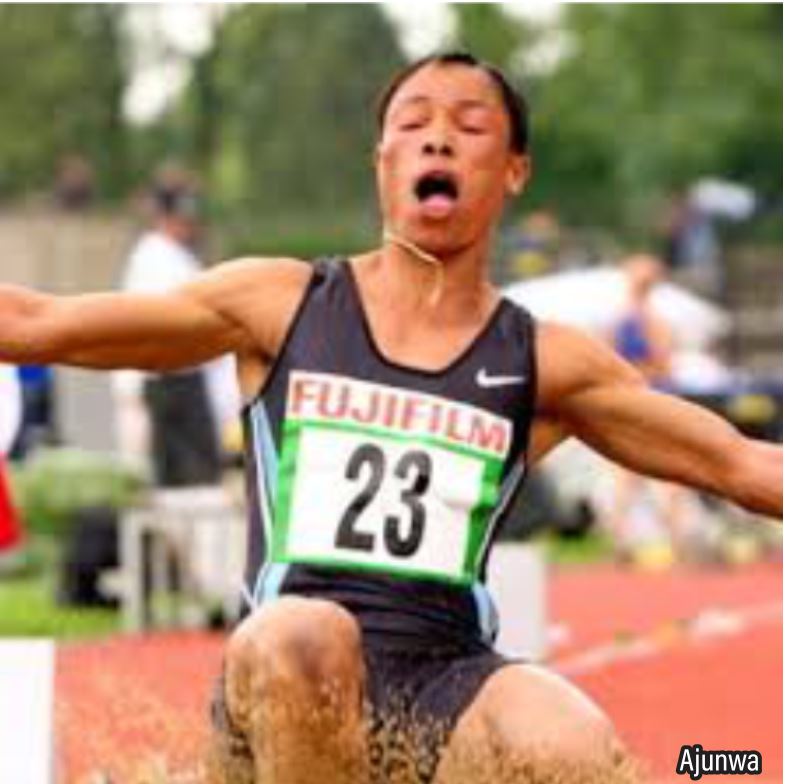