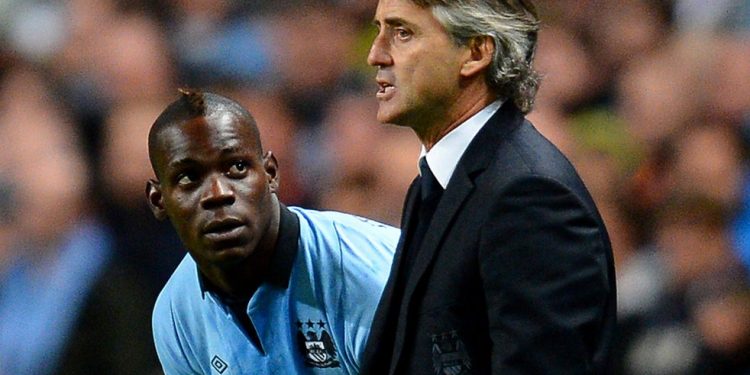 0
SHARES
115
VIEWS
Share on FacebookShare on TwitterShare on Linkedin

Italy coach, Roberto Mancini, hopes Mario Balotelli can find himself a new club.
Balotelli is a free agent after being released by Brescia over the summer.

Mancini worked with Balotelli at Manchester City and Inter Milan and says: “I was not referring to him when I was talking about those who could not breakthrough, but to the many guys that I gave debuts and in which I believed in, but who then did not reach great levels.

I am very sorry, now he is 30 years old, he would be in the middle of football technical maturity, I am sorry that he is in this condition, he does not find a team, he has not done well in recent years.

“With the technical qualities, he has he would have been very useful in the national team. I always hope something can happen for him, I love him, I saw him as a kid.

Football gives a hand to the more particular ones, that is not the problem. A guy has to try to understand that he has a great fortune, that of playing football. It becomes your favorite game as a child, making the most of it.
“A career as a footballer lasts not long, apart from Ibra, it’s been twenty years for him.”