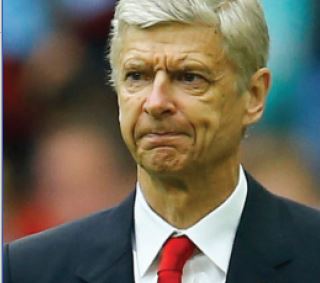 Former Arsenal boss, Arsene Wenger, has revealed how he turned down the offer to coach England multiple times.

Wenger was asked if he’d been approached to manage England before.

He told the Guardian: “Many times I was approached to coach the English national team. I turned it down for two reasons. Because I felt that, first, it’s better an English guy does it. And secondly, because I was happy where I was. I was at a club where I loved to do what I did.

“Bayern, Juventus, Barcelona … so many clubs approached me. And today, I’m proud of how I led my life.

“I served this club through the delicate period to pay the stadium back. It was not only about winning the championship but guiding the club through a very sensitive time and going completely to the end of it.

And that’s what I tried to do. Afterwards people said: ‘You stayed too long.’ Maybe, but [laughs] it’s not the way I felt.”

PSG vs Man Utd: Neymar and I are not friends – Govoni