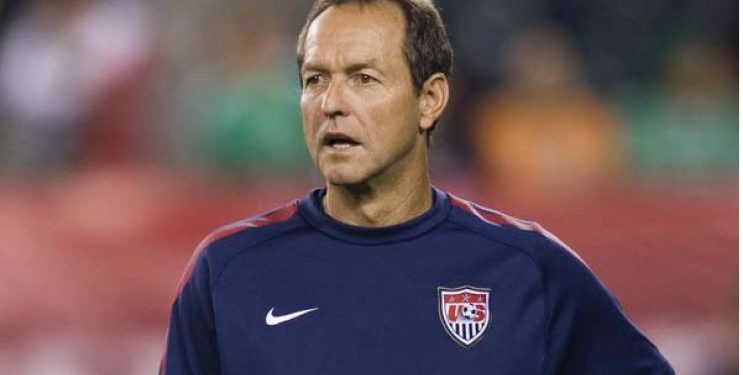 Former US captain Thomas Dooley hopes to succeed Thomas Dennerby as the Super Falcons coach, after he applied to manage the country’s women’s national team, it was gathered.

The Falcons have been without a coach since October 2019, when Swede Dennerby resigned from his post despite having a year left on his contract.

Dooley, represented the United States at the 1994 and 1998 World Cups and was capped 81 times at international level by the Americans, despite being born in Germany.

He believes that the Falcons possess the talent to achieve greater success than they have.

“I have applied for the job and I’m convinced that together I can make the Falcons better than they’ve been. There is no key to success, it’s a combination,” Dooley stated.

“My vast knowledge of the game and a proven track record to build and leverage established relationships at home and abroad will play a pivotal role in bringing success back to your honoured national team, the Falcons.

“Together we will make a positive impact and increase the team’s value back to the top.”

The Nigeria Football Federation president, Amaju Pinnick, had revealed last month that Phillips Consulting was contracted to recruit coaches for the Falcons and the youth teams.