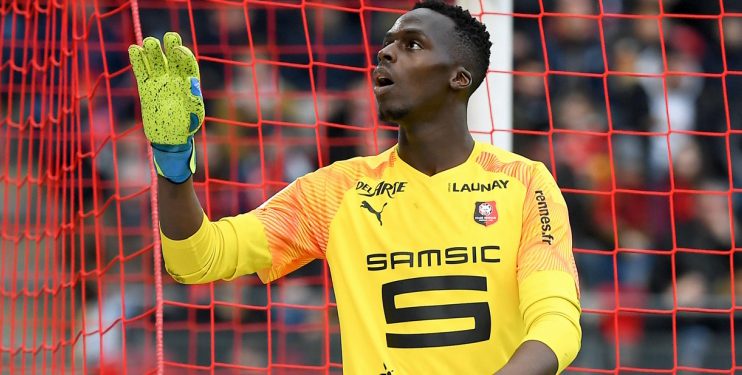 0
SHARES
90
VIEWS
Share on FacebookShare on TwitterShare on Linkedin

Chelsea are confident securing a deal for Rennes shot-stopper Edouard Mendy, sources have told ESPN, with talks ongoing over a deal likely to be worth an initial £18 million.

That could rise to as much as £25m as the Premier League club look to find a new No. 1 to replace Kepa Arrizabalaga.

It has been reported that Chelsea technical director Petr Cech is behind the deal to sign Mendy, who helped Rennes finish third in Ligue 1last season with the joint-second-best defensive record in the division. Mendy, 28, would become Chelsea’s seventh major signing of the summer following the arrivals of Hakim Ziyech, Timo Werner, Ben Chilwell, Malang Sarr, Thiago Silva and Kai Havertz.

Insecurity: Northern leaders revolt against Buhari, call for his resignation