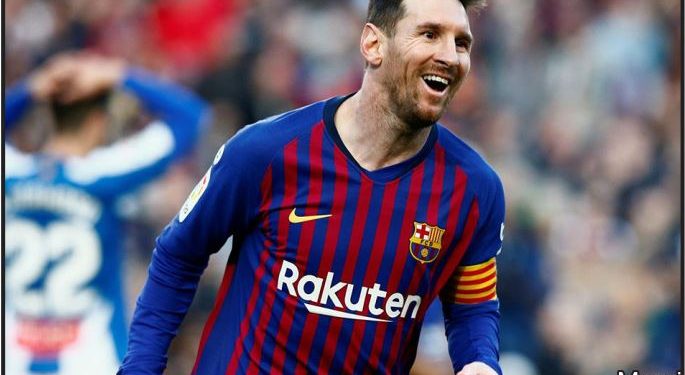 Barcelona players have voted for Lionel Messi to remain captain for the new season.

Messi, who asked to leave only a few weeks ago, will wear the armband next season. Something he has done ever since Andres Iniesta left the club.

In fact, the group of captains – and its order – is exactly the same as it was last season: Messi, Sergio Busquets, Gerard Piqué and Sergi Roberto.

All four players are La Masia graduates and it will be the third season in a row that Busquets is the vice-captain.

The vote for Messi was held amongst the players, rather than any decision made by the board or coach Ronald Koeman.

Chelsea will not win the EPL this season – Shearer