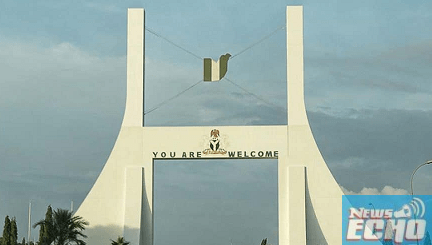 Centre for Transparency Advocacy (CTA) has assured of support to the original inhabitants in the Federal Capital Territory (FCT) to get better attention and regain their relevance in the scheme of things.
Executive Director of the Centre Ms Faith Nwadishi stated this on Tuesday in Abuja at the launch of a Project, ‘Promoting Cultural Values and Rights of Original Inhabitants (Ols) in the FCT through Drama and Art Forms’.

She said that for decades, the original inhabitants had faced several forms of infringement on their fundamental rights which had occasioned the idea.
According to her, the infringement has manifested in the form of institutionalized discrimination, disenfranchisement and outright marginalization within the Nigerian polity.

“The Original Inhabitants were not only made stateless by the acquired status of FCT but has continued to suffer from environmental pollution, degradation, loss of farmlands and other means of livelihood occasioned by massive constructions within the territory.
“The most grievous of these deprivations is the near loss of identity of the inhabitants who have been tossed into other states thereby compromising their ways of live and culture.

“It will interest you to note that the symbol at the Abuja City Gate in no way depicts the culture or relics of the Gbagyi People either in artwork, traditional colours or by any means related to the philosophy and culture of the Gbagyi people.”
Nwadishi further said that the objectives of the project include improved awareness and voice of FCT Original Inhabitants about their rights, responsibilities, and options through a Community Theatre Group that this project would establish.

Other objective she said included improved level of responsiveness of government institutions and actors to address the injustices arising from extractive mining through advocacy for mining contract transparency.

In his remarks, the Esu Bwari Dr Ibrahim Yaro lamented that the original inhabitants were so marginalized “that we have no say in the scheme of things in the FCT”.
News Echo reports that the project was sponsored by Centre for Human Rights and Civic Education (CHRICED) and MacArthur Foundation.

My success is not magical, I was once a PA for nine years: Emma Emordi Daniels – Nollywood actor

Best VPN With regards to Mac