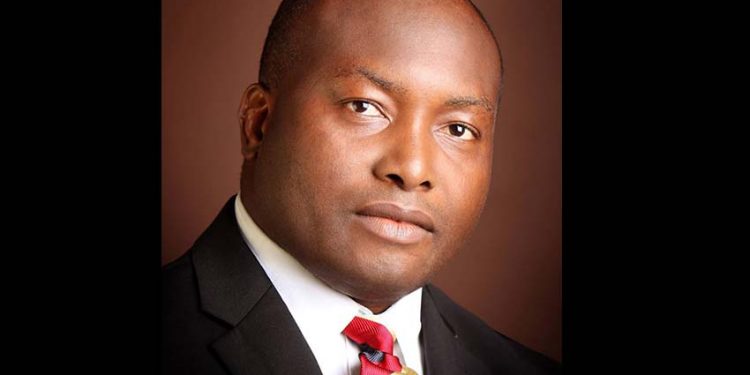 …commiserate with families of the deceased on Sunday attack

National Link Chapel of the Nigerian Union of Journalist, Anambra Council has expressed dissatisfaction over the insecurity situation in that state after Sunday’s attempted assassination on the Senator representing Anambra South Senatorial Zone, Sen Ifeanyi Uba.

Chairman of the Chapel, Mr Tempest Udeze disclosed this in a resolution reached during its monthly meeting held at Nnewi and made available to News Echo.

According to the Mr Udeze, “the sunday’s attack on Senator Uba is unacceptable and the responsibility of every government is the protection of lives and property of the common masses. Anything short of that is unacceptable to the society”.

“In as much as we believe that the governor, Prof Charles Soludo is doing much in area of security, due to the level of collapse in that sector from the last administration, we are urging him to beef up surveillance because for the hoodlums to lay ambush and spend time there before the arrival of the distinguished Senator shows that is a gap in the security apparatus of this very state”.

“The intelligence gathering of the security agencies in this very state shows that it is collapsing, so we are urging them to do more and stop the loquacious attitude”.

“We are self independent people, that can survive tough situations but when the security is down it will definitely affect the economy”.

The Chairman while commending Prof Soludo noted that “In as much as we talk about the security, we must commend in other areas he is improving. We know not much was left in the coffers when he assumed office”.

“So that is the position of this very chapel and we encourage the governor to do more. We equally thank God for the safety of Senator Uba in as much we regret the loss of life of his personal and security aids, It is so painful and we now extend our condolences to the families of the deceased by asking God to give them the fortitude to bear the irreparable loss”, he added.