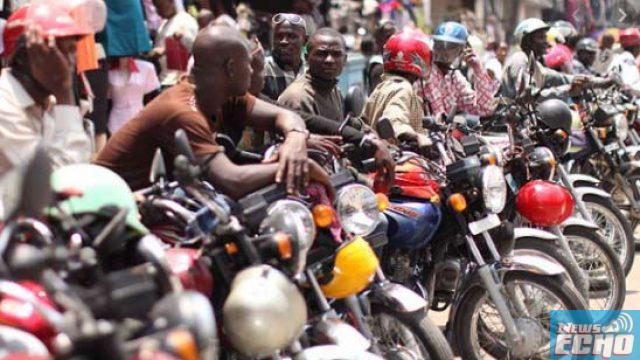 Following the recent upsurge in the activities of unknown gunmen in Igboeze North and Igboeze South Local Government Areas of Enugu State, the use of Okada and Keke have been restricted between 6pm to 6am daily. The restriction, it was learnt was sequel to a security meeting in which leaders of the Keke and Okada unions agreed that it should be imposed for the meantime.

In a statement signed by their leaders the unions directed that their members should desist from operating in the two council areas from 6pm to 6am, daily. They also directed all Keke and Okada operators to withdraw their services in Aguibeje and Iyionu communities in Igbo-Eze North LGA with effect from June 7, 2022, till further notice. The statement also requested security agencies in the state to enforce the resolutions to the letter. Recall that two policemen were recently shot dead in a deadly attack in the area.

Meanwhile, the State Government on June 7, 2022, held an emergency security meeting at the Government House, Enugu, to review the security situation in the State.

According to a statement by the Secretary to the State Government, Prof. Simon Uchenna Ortuanya, the meeting, which was chaired by Governor Ifeanyi Ugwuanyi of Enugu State, was attended by the Deputy Governor, Hon. Mrs. Cecilia Ezeilo, the Speaker, Enugu State House of Assembly, Rt. Hon. Edward Ubosi and all the heads of Security Agencies in the State.