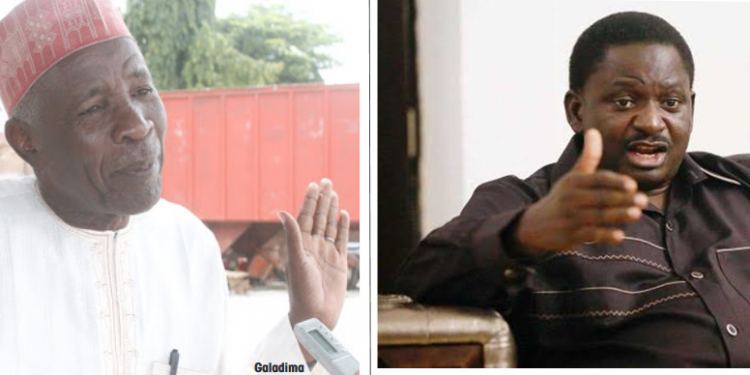 A member of APC Board of Trustee, Alhaji Buba Galadima has fired salvo at President Muhammadu Buhari, insisting the commander –in – chief would leave Nigeria in chaos and in pieces in 2003. However, presidential spokesman, Mr Femi Adesina countered and recalled his May 29, 2020 article which revealed that the former head of state had been doing well and would make the country greater when he leaves office in 2023. 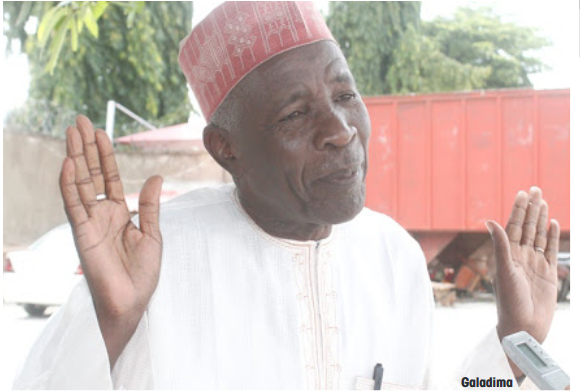 In pieces! That is the imagination of everybody! We are already in pieces; it is just that we have not disintegrated. It is difficult to divide Nigeria, not because it cannot be divided, but because of our own internal contradictions. If you say the South-West should form a country, of their own, I want to assure you that Lagos will object, Ekiti people will object. They will never go back to Ibadan.

That is why we are better off remaining as Nigerians to make this country work. Let’s look for leaders who can do the job.

I am personally shocked that the General has failed woefully below my expectations. I had expected him to do better than this even though on a second thought what had happened will always happen because he started this project with people who made sacrifices, defied exclusion, defied deprivation, defied all worldly things given to them to be with him because they believed that when he got there he would have something to offer Nigeria. All those people were sidelined. 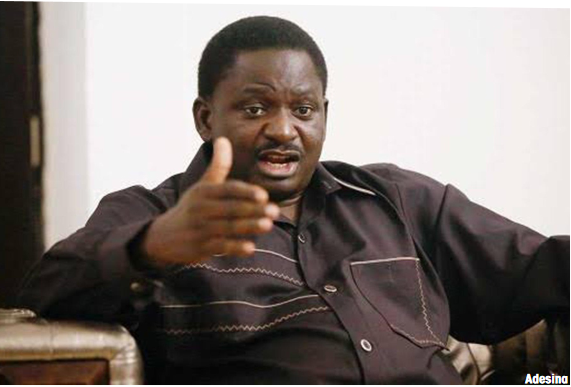 When he rode triumphantly to power in 2015, the average Nigerian was tired of the state of the country. Massive looting of the treasury by the party in government, and no one was being called to order,

because there was no moral will to do it. Terrible insecurity in the country, with at least 17 local governments already annexed in the North-east of the country by insurgents.

They had planted flags of a funny type of caliphate, and were sitting in palaces of the emirs, who had shown clean pairs of heels.

Do you blame them? Towns, cities, villages, mosques, churches, schools, motor parks had become killing fields, and the slaughter was simply horrifying. Yet, government was helpless.

The economy was nosediving, indeed, primed for recession. Humongous amounts made from oil, which price rose as high as 143 dollars per barrel the previous year, had been stolen.

No investment in infrastructure, agriculture, education, healthcare, nothing. Debts were even piling up, and government was borrowing to pay salaries. There was no willingness to save,

a key driver of the economy confessed later about that government. So, when Buhari came in, it was to meet a looted, badly vandalized treasury. President Buhari battled with insecurity. With the economy.

With a badly polarized polity, divided along ethnic and religious lines.

With a badly beaten and bruised political opposition, which was determined not to see any good in him. There was also the tiny but vociferous minority on social media, the wailing wailers, screaming all day as if pepper had been put in their sensitive parts. And then, health challenges. Just the worst time of the year for a journey, for such a long journey.