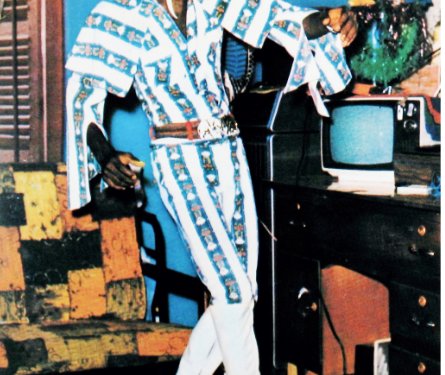 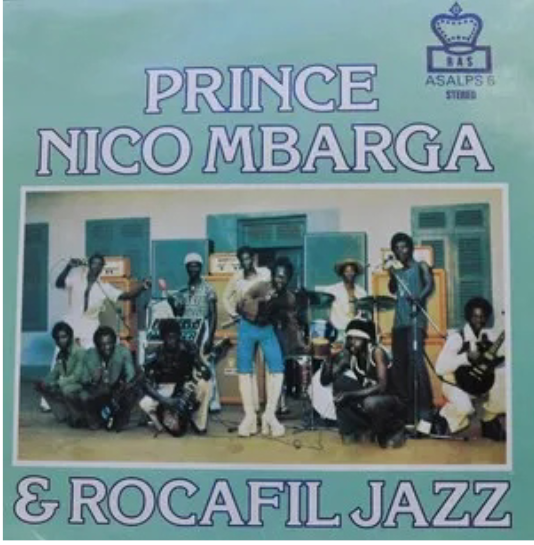 Sweet Mother recorded with his band Rocafil Jazz was an instant hit. It was a sensational track just as the entire album was phenomenal. Up till this moment, various surveys carried out by reputable firms concerning music rating and performance, have continually maintained that Sweet Mother album is an all time bestselling the best-seller song in history by an African recording artist.

In a rather exciting and demonstrating manner, Sweet Mother became the sing song for anything associated with women. For instance, whenever a woman is observing her birthday, the track for the day is Sweet Mother. During burial of a woman, the anthem of the occasion is Sweet Mother.

When women are organizing any social, cultural or even religious event, what rents are air is usually Sweet Mother. Indeed, Sweet Mother meandered through English speaking countries of Africa like a harmattan desert fire and was well embraced. Sweet Mother is often known as Africa’s anthem. It has also been voted as Africa’s best track of all time by BBC Radio listeners.

The Google search machine reveals that the album sold over 13 million copies at one point to make it the highest selling pack of any song in Africa. It is sensationally a continental record.

Mbarga was a complete musician as he played the xylophone, conga, drums, bass guitar and electric guitar. This makes him a master of the art. An account of his life noted that “He first started playing in school bands and he made his professional debut as a member of a hotel band, the Melody Orchestra, in 1970. It must be proclaimed loud and clear that Mbarga played an important role in the evolution of African popular music.

A creative and highly talented artiste, the Cameroonian who made his marks in Nigeria made highlife very interesting. According to a published report “With his soulful vocals set to the light melodies of his acoustic guitar, Mbarga created a unique hybrid of Nigerian and Congolese guitar playing and uplifting highlife rhythms. He formed his own group, Rocafil Jazz, to perform regularly at the Plaza Hotel in the Eastern Nigerian city of Onitsha”.

The report added, “after releasing a disappointing single in 1973, Mbarga and Rocafil Jazz had their first success with their second single, I No Go Marry My Papa, which became a regional hit. The band’s inability to break past their local following resulted in their recording contract being dropped by EMI, a decision that proved ill-fortuned when the band signed with Rogers All Stars, a Nigerian recording company based in Onitsha, and recorded “Sweet Mother”.

“Sung in Pidgin, “Sweet Mother” became one of the top sellers in the history of Nigerian music. In the six years that Mbarga and Rocafil Jazz remained with Rogers All Stars, 1975 to 1981, they recorded nine albums”.
It is also reported that on a repeat tour to England in 1982, Mbarga became known for his flamboyant, 1970s glam rock-inspired performances. While he continued to appear with Rocafil Jazz, Mbarga also performed with London-based highlife band the Ivory Coasters and former Rocafil Jazz member,

Cameroonian vocalist Louisiana Tilda. Despite Mbarga launching his own Polydor-distributed record label, upon his return to Nigeria, he and the original members of Rocafil Jazz separated after some disagreements. Although he later formed the New Rocafil Jazz Band, Mbarga failed to match his early success.

Leaving music, he turned his attention to managing the four-star hotel that he owned, the Sweet Mother Hotel, located in the town of Ikom in Cross River State Nigeria, just minutes away from the Cameroon-Nigeria border.
Mbarga died in a motorcycle accident on 23rd June 1997.