Sergeant shot me twice on order by superior – Petitioner 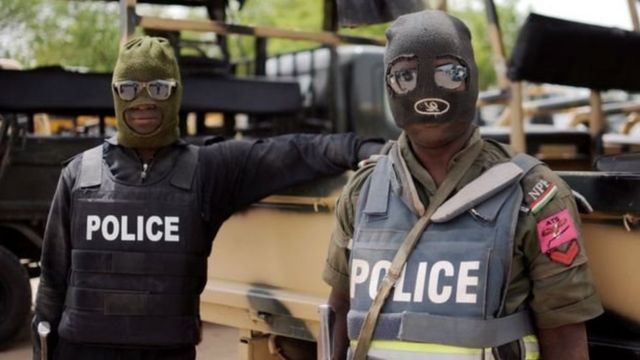 A rice miller, Mr. Ugochukwu Ekwunugo has narrated how men of Ajalli Police Station in Orumba North Council, Anambra State, invaded his rice mill on November 4, 2017, shot him twice and abandoned him to die.

Ekwunugo has however, gone to court to claim damages for injury he sustained but the police never showed up in court.

In the statement filled by Ekwunugo before the panel on police brutality headed by Justice Veronica Umeh sitting in Awka, he narrated that while in his work place at Oganiru Cooperative Rice Mill, Omogho, on the fateful day, a police patrol van marked No. 202 from Ajalli Police Divisional headquarters arrived the scene at 3.30pm and used their vehicle to block the only entrance to the mill.

According to him, his plea to the police driver to remove the vehicle to make a way for a customer, resulted in the leader of the team ordering Seargent Emmanuel Agodo to shoot and kill him.

Ekwunugo said Agodo, obeying the order, shot him first on the left arm and later on the waist.

He submitted that his brother was denied report by the station to facilitate his treatment, before Oko Police Station granted one.

He prayed the panel to award him N150 million damages against the defendants.

Counsel for police Innocent Obi, a Superintendent of Police, told the panel that he did not object to the submissions by Ekwunugo.

The case was adjourned to next week .

How married men abandon wives 5am to be with prostitutes