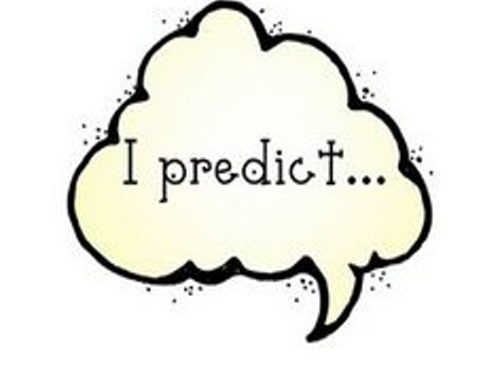 Prophet Chisom Ekwonna of the Living Seed Ministry Lagos has dismissed the prediction made by Primate Elijah Ayodele of Lagos State to the effect that the Okigwe Senatorial election will be won by the People’s Democratic Party (PDP) candidate.

He stated that the prediction made by the Lagos based Seer is opposite of what will happen. According to him the man the rigging will go against is Araraume (APC) and not the PDP man as Ayodele said.

In his words, “recall that in my earlier prediction I had mentioned that Araraume’s result will be rigged.
“By vote counting Araraume will emerge but his result will be rigged. But whoever will be declared winner eventually will come through the courts and not the INEC announcement. Whoever is announced as winner will be challenged by the other opponent and they will end up in court.

“Araraume needs to position his men, trustworthy ones, who will not betray him in all the units. Recall too that I had said earlier that only Araraume can stop himself, not Uzodimma.