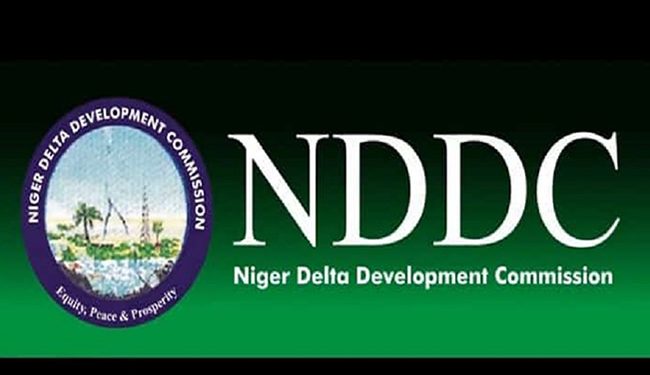 According to him, the NDDC is “over politicised” and instability in the commission’s board has contributed to the systemic institutional failure of the agency.

Okowa, who is the Chairman, South-South Governors’ Forum, made the call in Asaba, Thursday at a book launch.

He said Buhari should give NDDC a board that would be accountable and responsive to the yearnings of the people of the region, adding that it was time for Niger Delta people to collectively talk about the commission.
The governor also stated that aside the stipends being paid to some ex-militants under the Amnesty Programme, the Federal Government should also empower the people on skills acquisition and set them up as real entrepreneurs.

According to him, the Federal Government ought to find a pathway for those trained, as many of the skills acquisition centres built under the amnesty programme have been abandoned.

Okowa deplored the attitude of some appointees saddled with the management of interventionist agencies and programmes established for the development of the Niger Delta, adding that appointees must be accountable

The governor called for an amendment of the constitution to enable Revenue Mobilisation, Allocation and Fiscal Commission (RMAFC) present its review directly to the National Assembly, pointing out that the quest for restructuring and resource control required greater cooperation and partnership to achieve a common goal for the development of the region.