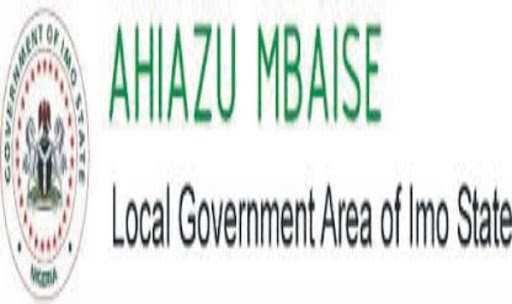 The demonstrators who barricaded the council headquarters carried placards which had inscriptions, accused Chikwe of forging signature and letterhead of the councillor of Nnemere Mpam ward, Hon Uchenna Agumuo, as contained in the list of his (Chikwe) preferred candidates.

However, one of the community leaders, Chief Fabian Isiagu, told media professionals that he had surrendered his ambition of becoming the community’s president general last year when the chairman insisted on Chima Ibe’s candidacy.

Isiagu noted that Chima Ibe was not a member of the community’s union at Aba, Abia State and does not belong to any age grade group of which he mentioned are constitutional requirements for the position of the president general of Nnemere Mpam community.

Isiagu narrated that since Chima Ibe ascended the PG seat of the community peace had eluded the people, alleging that Chima Ibe fought against the people having divided the community due to his whims and caprices.

He explained that in accordance with the directive of Governor Hope Uzodinma for fresh election in all autonomous communities of Imo State, indigenes of Nnemere Mpam had decided to replace Chima Ibe with a more popular person who will lift the community to greater heights where peace, unity, comfort and security will reign supremely.

Isiagu, a retired Assistant Superintendent of Police, posited that election was conducted and a new president general and his executive had emerged, accusing the IMC Chairman of conspiring with the Eze-elect of the community, Chief Remigus Ihejieme, of forging the councillor’s signature.

Agummuo wondered why Chikwe would stoop so low as to forging his “signature and attempting to impose Chima Ibe and his executives on the people”, assuring the people that he would stand against any move to dwindle general interest of their community.

Efforts made to hear from Hon Larry Chikwe were futile.

It is not a curse to be single