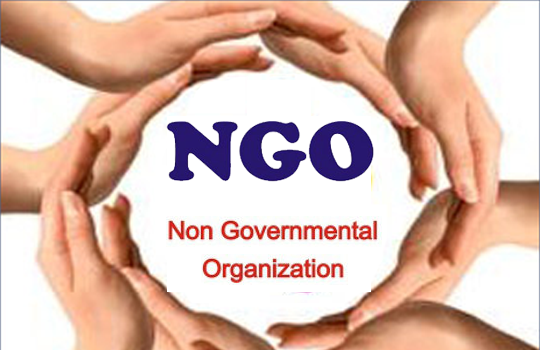 Speaking at the ceremony, a representative of the organization, Mr. Austine Uzoagwa, said the school project was initiated in response to the dilapidated learning conditions of pupils in the Migrant Farms, adding that the eight-room block would cost N14 million on completion.

He urged individuals and corporate bodies to emulate the gesture to develop the community.
“Where there is rancor and acrimony, there will be no development. Unity is the only pivot for development”, Okpokpo said.

He disclosed that the foundation was moved to erect the block to accommodate the pupils and teachers and for conducive environment for learning.

He further said that it was the dream of their late mother, Dame Anne Uzoagwa to create a foundation that would impact on humanity, both in education and other areas.

Also speaking, the head teacher of the school, Ugochukwu Nwamaka, expressed joy for the promoters of the project.

She prayed God to bless the foundation and give them the enablement to complete the project.
She also hinted that teachers posted to the school often rejected the posting because it is located in a very rural area.

Recall that since the foundation was established four years ago after the death of Anne, it had donated 50 desks, tables and chairs to Amizi Central Primary School; 30 desks to St, Peter’s Catholic School and school uniforms to 80 pupils of Amapu Primary School all in Ikwuano Local Government Area of the state.

No going back on computer training for drivers - FRSC boss