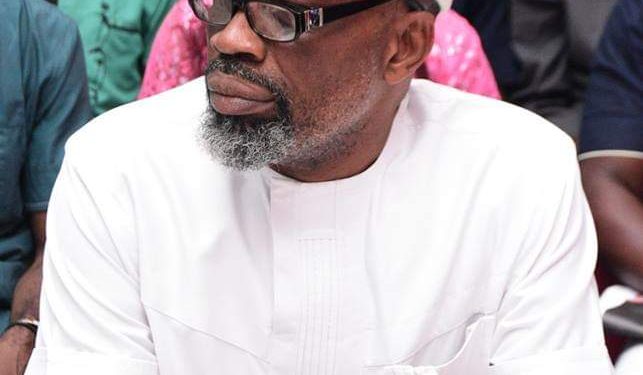 A group, Concerned Abians in Diaspora (CAD) has demanded the recall to office of Dr. Anthony Agbazuere, the suspended Chief of Staff, Government House, Umuahia.

The suspension came after a controversial Onitsha-based pastor, Chukwuemeka Ohaneme, popularly known as Odumeje visited Agbazuere at the Government House, where the Chief of Staff was seen spreading money on the pastor.

The group in a release in Umuahia, weekend, submitted that Agbazuere only made a mistake which should have attracted caution and not suspension.

The group led by Engr. Kelechi Arungwa (Chairman) and Mr. Noble Nwaigwe(Secretary), said the suspended Chief of Staff was a good asset to Ikpeazu’s administration, adding that he had reduced the cost of governance in the state.

This, the group maintained, was made possible through checkmating some alleged fraud which was being perpetrated without the knowledge of Ikpeazu.

The group pleaded with Ikpeazu to give Agbazuere a second chance in office.

It further stated that several reforms were introduced in governance in the state through special policy formulations by the suspended Chief of Staff, adding that the state still needs his services.

One shot dead as police rescue 2 in Anambra