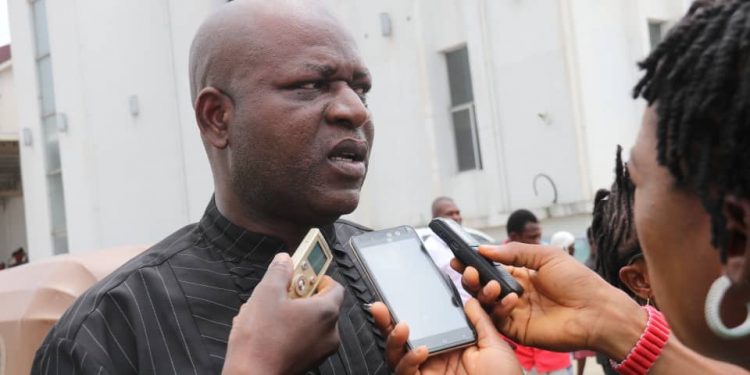 A senior state government official had in an interview with some newsmen on Tuesday, stated that 17 cases of infection were recorded in the NYSC camp, adding that some of the cases had already been treated and discharged while others were still in isolation.

Also, some online news media had claimed that six corps members with suspected cases of Covid-19 were allegedly allowed to enter the NYSC camp.

But addressing journalists in Umuahia on Wednesday, Okiyi Kalu said the reports were erroneous in nature and urged the general public to discard the information as according to him, at no point were six corps members with Rapid Diagnostic Test results allowed to enter orientation camps.

He explained that a total of 1,181 people comprising 973 corps members and 208 non-corps members were tested before entering the camp with Rapid Diagnostic Test (RDT), with six of the tests coming out positive .

The commissioner further explained that the results were then taken to Abia State Specialist Hospital, Amachara Umuahia where only five persons were confirmed positive at Amachara through a PCR confirmation test.

He assured that four of the confirmed five cases had been treated and discharged while the remaining one is being managed inside isolation centre.

The commissioner regretted the anxiety the earlier reports may have caused Abians.

Boundary dispute: Anambra is pushing us to the wall – Abia community

Boundary dispute: Anambra is pushing us to the wall - Abia community

Comedians Nigerians hope to get more hilarious content from in 2021

What makes a country ‘Third World’?