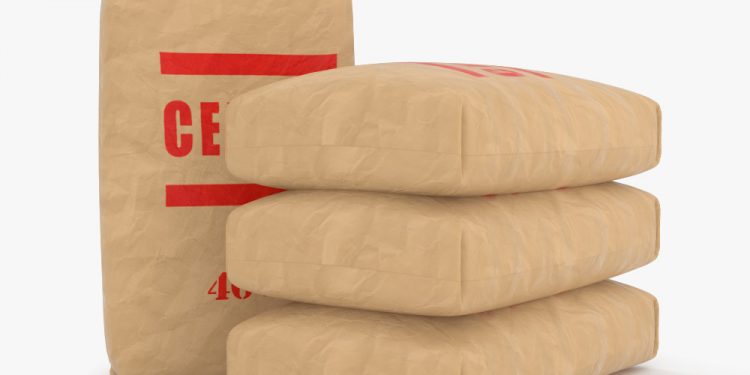 The prices of bags of cement have skyrocketed in Abia State, throwing prospective home owners off the balance.
The commodity which sold at N2,700 in the third week of October, jumped up to N5,000 in the last week of October and the price has remained the same till first week of November.

A visit to some markets in Umuahia like; Industrial Market, Ahieke Ndume and other shops on Wednesday, October 4, in Umuahia confirmed that the commodity is now out of reach for interested buyers, most of whom left the cement shops in shock and disappointment.

According to the industrialist, the increase was not a deliberate act by building materials dealers, assuring that the price will go down when stability returns to the cement industry.

He lamented that some trucks conveying bags of cement were attacked in some parts of the country during the EndSARS protests, resulting to losses to investors, transporters and other stakeholders.
Mr Okorie, chief distributor of Dangote cement, further blamed the problem on the fact that many truck owners did not allow their vehicles to ply major roads for the fear of losing them to hoodlums.

He went on to state that there was a drop in the quantity of cement produced during crises period which resulted in temporary scarcity and rise in haulage money, pointing out that dealers recorded low patronage due to the development.

But a building contractor, Mr Wilson Amanze described the development as a big loss to contractors and intending home owners. According to Wilson, a building contract worth N3.5m which he recently secured from his client was in jeopardy as he would have to renegotiate with the owner or risk having his own commission wiped out.

“I will now spend N200,000 on just 40 bags of cement, can you imagine this. I gave a quotation of N2,800 per bag, but with this strange rise in cement price, it will definitely affect many things in housing sector” Wilson said.

News Echo observed that some buyers who came to the industrial market with the old budget of 2,600 went home without buying, preferring to wait for a drop in prices.