Kogi monarch kidnapped on the way to mosque 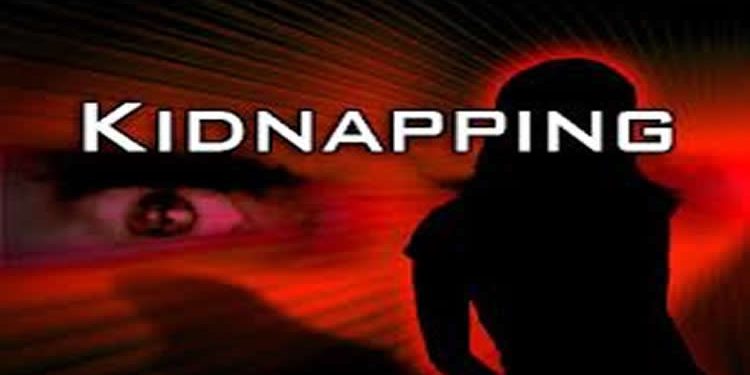 The monarch Usman who is the current the acting Eje Of Ankpa and who also serves as the Director of Local Government in the state civil service was kidnapped on Friday morning at about 5:30am while entering a Mosque in Ankpa.

It was gathered that the abductors of the monarch were yet to make any contact with the family.

Kogi State Police Command has confirmed the kidnap of the traditional ruler.

Speaking to journalist on Friday, the Kogi State Commissioner of Police, Ayuba Edeh, said the command is not resting on its oars until the abductors of the monarch were apprehended.

He stated that the police have set up a stop and search operation and have also cordoned off all entry and exit points into the State .

According to him, the kidnappers had laid ambushed at the mosque, and zoomed off immediately with the traditional ruler to an unidentified location.

Kogi State Commissioner for Information, Kingsley Fanwo, said effort are on to ensure that the traditional ruler is rescued alive.

He said, “The state government is working with security agencies to ensure his release in no distant time”.