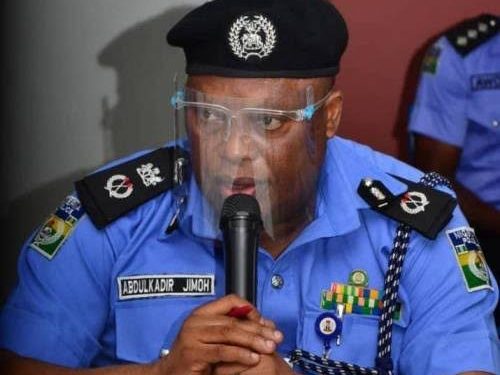 Jimoh was said to have died from complications arising from COVID-19.

Speaking with newsmen, Ikpeme confirmed that JImoh was brought to his facility ‘ practically dead’.

The CMD also advised all those who were with him to visit the hospital for COVID-19 test and subsequently be on self insolation.

Ikpeme said, “We will not allow his remains to be evacuated for burial immediately. We have to follow the COVID19 protocols before it can be moved out. Remember, he was brought to our Hospital dead on arrival..”

On December 3, 2020, when the state governor Prof Ben Ayade launched a security outfit called Operation Akpagwu where all service commanders were asked in attendance, late commissioner could hardly stand when it was his turn to speak.

He was not even walking straight as he was arriving the venue.

He had to be supported by one of his aides when it was his turn to speak.

How to make your long distance relationship work