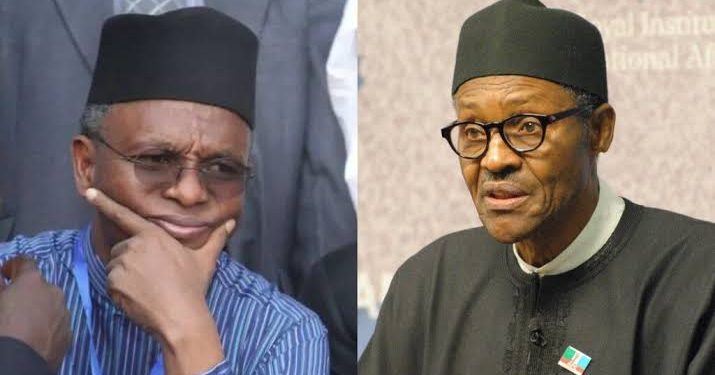 Governor Aminu Bello Masari had earlier on Friday at about 9.26 am received the rescued boys at Government House Katsina, from the commander 17 Brigade, Brigadier-General W.B Idris.

He had said, “Today is historic, not only for Katsina state and Nigeria, but also for the Children that were rudely abducted from their school. We commend the effort made by the security agencies and other relevant authorities in ensuring the release of the boys

‘’For those who actually participated in ensuring their release we thank you, security is the responsibility of every one.’’

While acknowledging that the incident that happened in Kankara affected the whole the state cutting across the 34 local government areas of the state, he assured that his administration will strive to restore peace in the state

He charged the pupils to see their experience as journey to adulthood that will be permanently kept in their memory for a long time, assuring that the state government will continue to discharge its responsibility of protecting lives and properties

Also speaking while handing the boys to the governor, the Commander 17 Brigadier, Brigadier-General WB Idris, had noted that the rescue of the boys was as result of collective efforts by security agencies in the state

He said, “The continued efforts by security agencies to rescue the boys have yielded positive results today; we are handing over 344 students of GSSS Kankara to you so that you can hand them over to their parents.’’

The pupils are expected to be taken to the hospital for checks, profiled by the education authorities before they are handed over to their parents