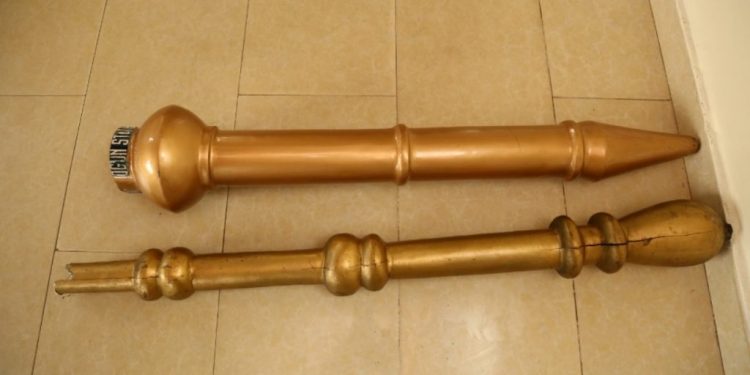 The mace of the Ogun State House of Assembly, which was stolen on Thursday, has been recovered in Lagos State. 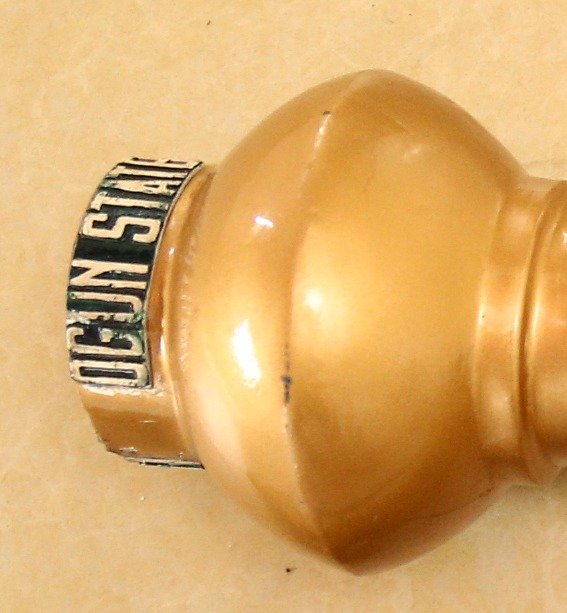 The hoodlums were said to have broken into the office of the Speaker, Olakunle Oluomo overnight and went away with the symbol of authority.

According to him, “someone in a moving vehicle, suspected to be Toyota Siena Space Wagon, threw out an object into the nearby bush and the police recovered the object which was later identified to be the Ogun State House of Assembly Mace.”

Adejobi said the mace has been handed over to the Commissioner of Police, Lagos State, CP Hakeem Odumosu, who he said later instructed the DCP State CID, Lagos State, Yetunde Longe, to protect the mace and liaise with the Ogun State Police Command on the return of the recovered mace to Ogun State.

We should produce next VC of MOUAU—host community, student group

Homeschool and Covid-19: What’s the Problem?