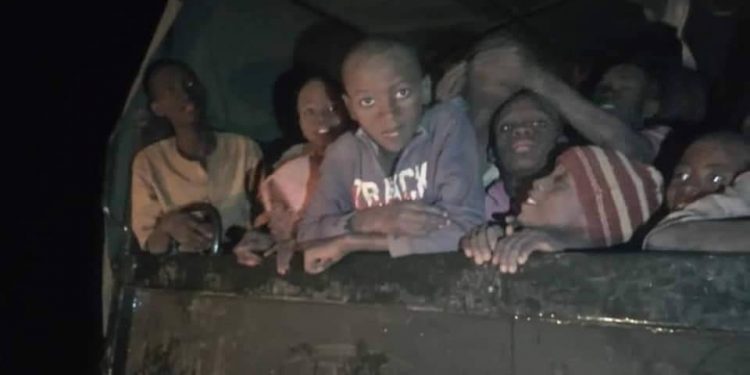 There were jubilation in Katsina state as students of Government Science Secondary School Kankara in Katsina State were freed, 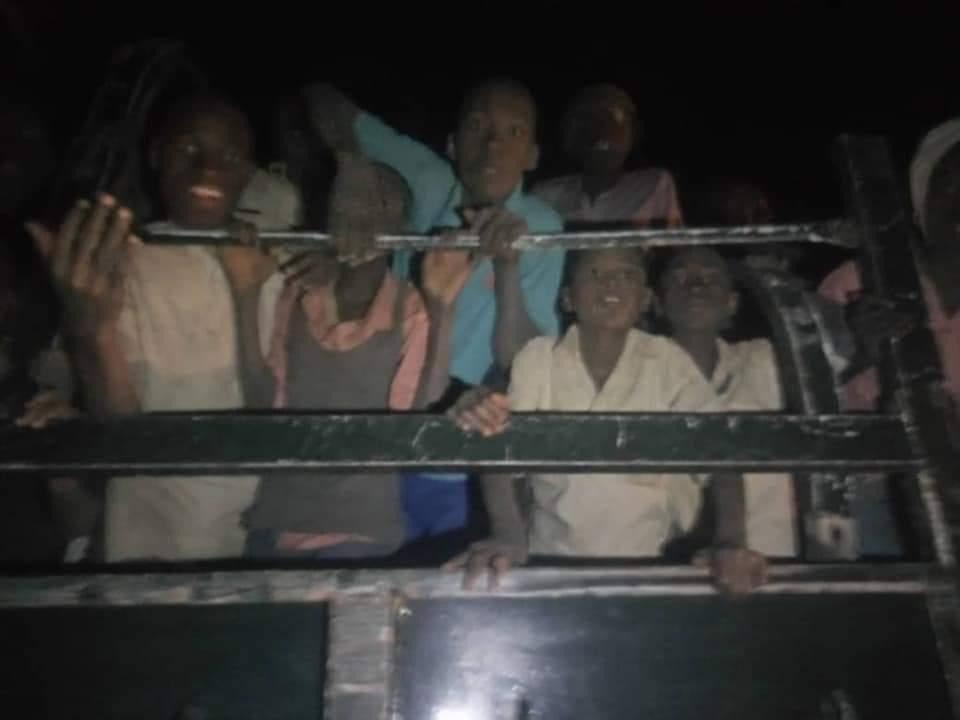 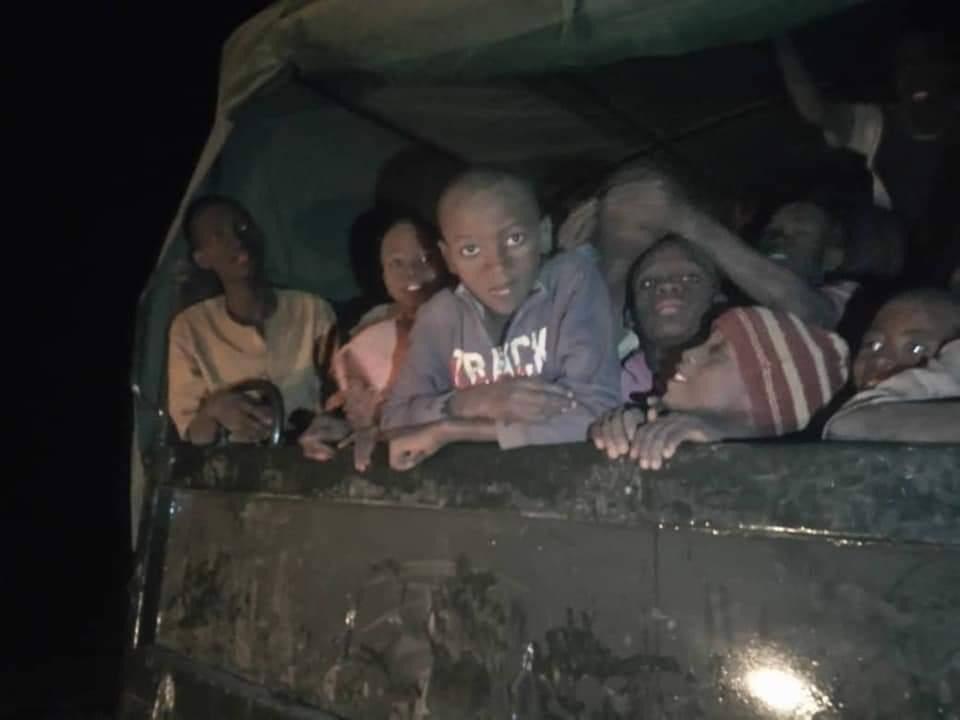 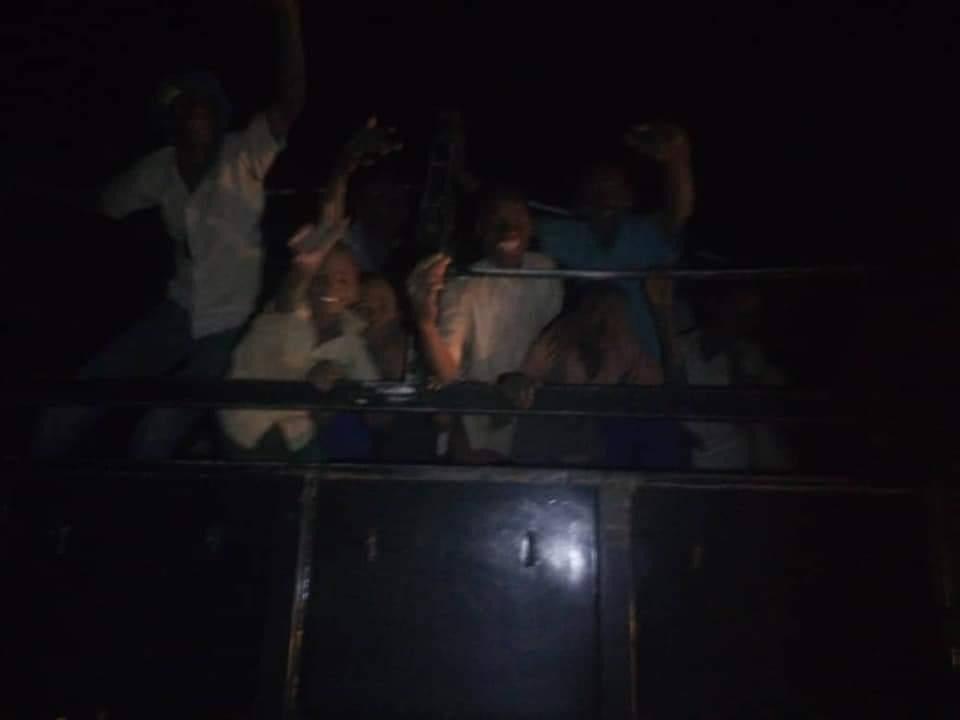 The students gained their freedom six days after they were abducted from their school by gunmen on Friday.

Boko Haram was to later claim responsibility for the abduction and subsequently released a video that showed some of the boys believed to have been abducted from the school pleading for safe return home.
.

Secretary to the Katsina State Government, Mustapha Inuwa, confirmed the release of the boys.

Gunmen had, last week, attacked the public school in Kankara and abducted over 300 students.

Inuwa told reporters Thursday night that the freed students are being transported from Tsafe town in Zamfara to the Katsina government house tonight.

Also Governor Aminu Masari Thursday night said the boys were at Tsafe, Zamfara State, and would be transported to Kankara on Friday.

According to him, the release of the schoolboys was facilitated by the leadership of Miyetti AAllah Cattle Breeders Association of Nigeria (MACABAN)

The Special Adviser to the Katsina Governor on Security, Ibrahim Kastina, also confirmed the release of the students

He said the students were at Tsafe (82.5km via road) from Kankara town in Katsina.