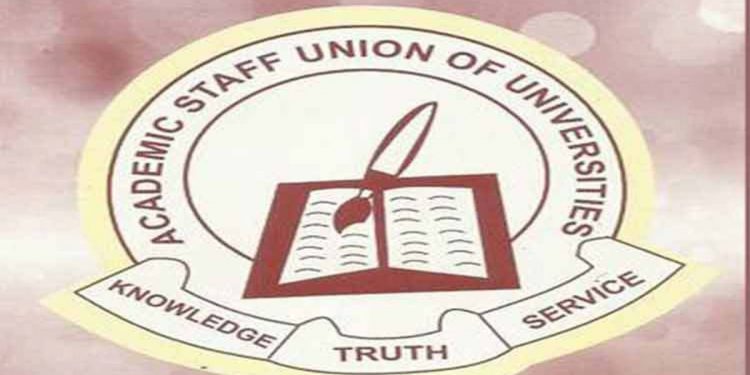 The Academic Staff Union of Universities, Alex Ekwueme University Ndufu-Alike Ikwo (ASUU-AEFUNAI) chapter has directed its members to boycott the special convocation being planned by the university management.

The union in a statement signed by its chairman and secretary, Ogugua Egwu and Moses Alo, respectively, held that the convocation is unnecessary and a waste of scarce resources since no student was graduated in 2020.

The university management has scheduled a special convocation for December 15.

But the union in the statement vowed not to be part of the event.

Rising from its congress, ASUU argued that the obvious lack of funds in the institution should have been another germane reason not to hold such exercise.

The union, while describing the planned exercise as an act of insensitivity and misplaced priority, advised the school management to instead utilise the funds for the convocation, for more important things like welfare of staff.

“Congress was informed that management has gone out of its way to solicit for funds to carry out the said convocation. Meanwhile, the same management had not made any effort to pay the arrears of honoraria for our colleagues involved in teaching three semesters of General Studies (GST) coursees and one semester each for Language Enhancement Programme (LEP), Entrepreneurship (ENT), Pre-degree and Joint University Preliminary Examination Board (JUPEB) courses”, the union submitted.

ASUU maintained that it is still on comprehensive and indefinite strike and therefore will not attend the convocation.

Vice Chancellor of the university, Chinedum Nwajiuba, neither answered calls, nor replied text messages seeking his reaction as at the time of this report.