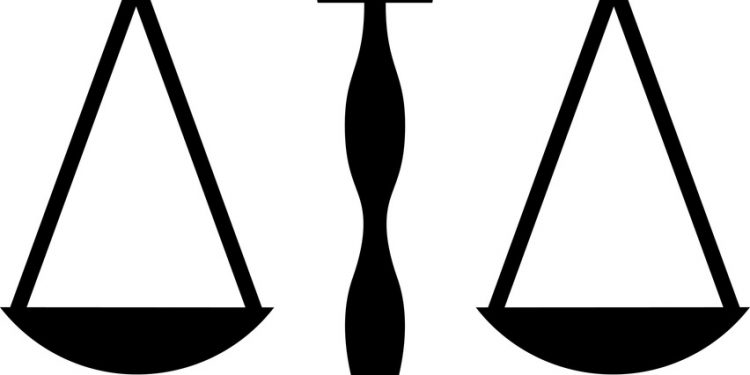 0
SHARES
175
VIEWS
Share on FacebookShare on TwitterShare on Linkedin

A House of Assembly member representing Isiala Ngwa North, Chief Ginger Onwusibe has completed and handed over to his constituents, a modern football stadium which would help in the discovery of future sporting champions for Abia State and Nigerian.
The stadium, named after Chief Chukwu Wachuku, was commissioned Wednesday in Mbawsi, Isiala Ngwa North LGA, with Governor Okezie Ikpeazu, Speaker of the House of Assembly, Hon Chinedum Orji, former Director of Sports, Mr Ejikeme Ikwunze etc in attendance.

In his address during the event, Governor Okezie Ikpeazu expressed his joy for the feat achieved by the legislator for his constituents, pointing out that sporting activities were important means of keeping the youths away from crime as well as help in the discovery of young talents.

Ikpeazu further said that the stadium project corresponded with his administration’s policy of creating wealth through sporting and other youth-friendly programs.

Ekwuruibe commended the donor of the 2020 Cup, Chief Chukwemeka Ajaero for his efforts, noting that the competition was an avenue to take the youths away from poverty as well as promoting peaceful coexistence among the 8 villages of Okayiuga Nkwoegwu.

The first game ended one goal in favour of Umuochi defeating Umunenweze.