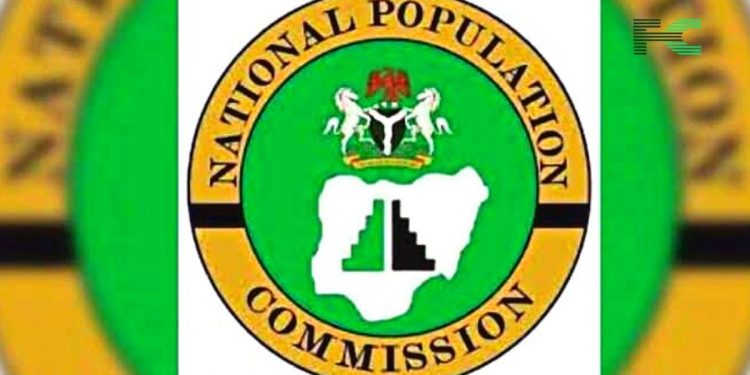 The Director General of the National Orientation Agency (NOA) Abuja, Dr. Garba Abari, has advised Nigerians to take full ownership of the conduct of the 2023 National Population and Housing Census with a view to generating verifiable and internationally acclaimed standard date for all rounds development of the county.

The NOA Director General, Dr.Abari, who handed down the advise at a One Day National Population Commission State Level Capacity Building Workshop on 2023 Population and Housing Census in Collaboration with the National Orientation Agency (NOA), held at the Industrial Training Fund Conference Hall in Awka was organized for the Management and Field Officers of the two sister organizations.

Represented at the Capacity Building Workshop by his Chief Press Secretary and the Public Relations Officer of NOA at the National Headquarters, Abuja, Mr. Paul Odenyi, the NOA overall boss, described the theme of the event, “Getting People Involved,” as very apt, adding that with the involvement of NOA in the conduct of the 3023 census, especially in the areas of mobilization and sensitization aspects of the exercise that Nigerians will witness a new dawn in the chequered history of conducting Census in the country over the years.

The NOA Director General, Dr.Abari, while calling on the participants to show seriousness with the workshop, informed the participants to work towards taking the massages of the next year’s Population and housing Census to all length and breathe of the State, especially to the corridors of the Traditional Rulers, Presidents-General, market leaders and the Religious Heads so that they would be educated on all they needed to know about the Census.

Earlier in his welcome address, the Federal Commissioner, representing Anambra State in the National Population Commission, Abuja, Mr.Chidi Ezeoke, noted that their collaboration with NOA was designed to complement the advocacy and publicity activities being carried out by the Commission at the National and State Levels towards holistic implementation of the 2023 Population and Housing Census in all States across the country including Abuja.

Speaking on the aim of the Workshop, the Anambra State Director, National Population Commission, Awka, Town Planner Dr.Joachim Ulasi, maintained that the essence of the Workshop was to educate the NOA Management and Staff on the methodology and the process for the 2023 Population and Housing Census as well as to leverage on the nationwide and grassroots reach and structures of the Agency in publicity campaign of the Census.

NOA State Director, Barrister Charles Nwoji, said that the conduct of the 2023 Population and Housing Census is highly technological driven, calling on the Community Orientation and Mobilization Officers of the Agency in the twenty -one Local Governments in the State to take the messages of the workshop down to the grassroots so that the people would fully aware of the Census exercise.

He challenged Nigerians to regard the overall success of the Census as a collective task with a view to rewriting the history of the country this time around.

Present were the Management and Local Government Controllers of the National Population Commission and their counterparts in the National Orientation Agency (NOA), featured lectures on the Process and Methodology of the 2023 Population and Housing Census, by Mrs Chinyere Maduagwuna of the Commission, Digital Mapping and Enumeration Area Demarcation (EAD) for Census by State Director of the NPC, Dr.Joachim Ulasi, among others.