What has become of past BBNaija winners? 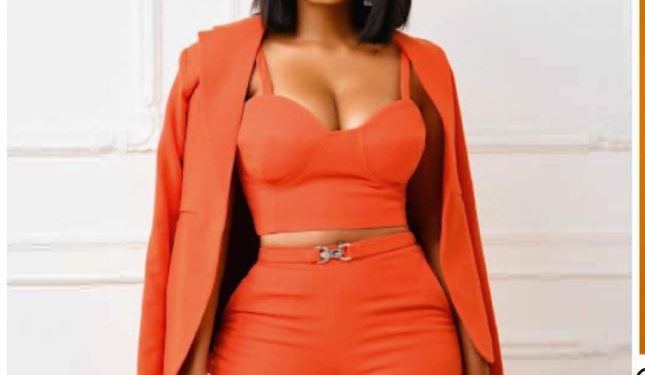 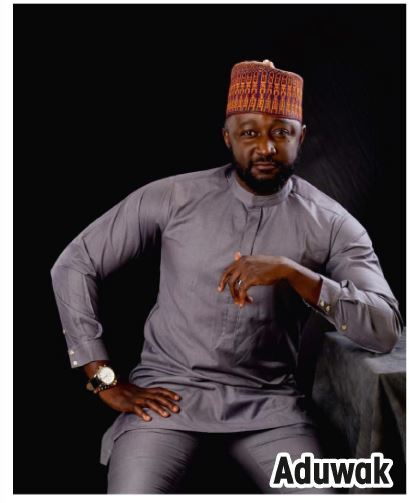 The first-ever season of Big Brother Naija held in 2006.

After the show, he bagged a directorial degree from the Digital Film Academy in New York. He is a filmmaker and producer. He directed and produced “Unwanted guest” and “Heaven’s Hell.”

Aduwak has also directed a number of music videos for Chocolate City, Styl Plus, Gabriel Afolayan and starred in EbonyLife TV’s “Desperate housewives.”

Aduwak, a s criptwriter and production Assistant, went to the Air Force Jos Military School before going to study Political Science at the University of Jos. He is married to Raven Taylor. 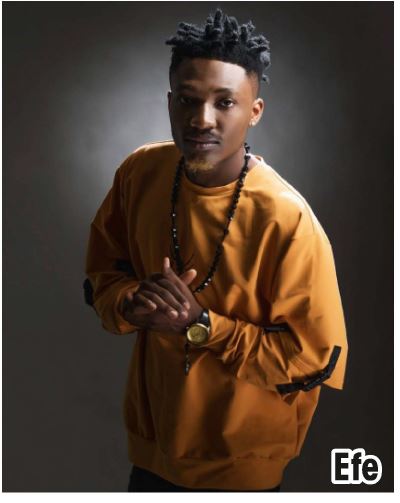 After an 11-year break, the Big Brother Nigeria “See Gobe” edition held in 201 7. It saw 22 contestants vying for the N25 million grand prize.

Ex- Housemate Ebuka Ob i ­Uchendu from season one hosted the show that saw Efe Ejeba emerge the winner.

Following his emergence as winner of the show, he moved from Jos to Lagos to kick-start his music career. The rapper released an EP called “Lagos EP.” He also collaborated with superstar rapper Olamide on the song “Warri.”
The graduate of the Faculty of Economics has released other songs like “Based on logistics” and “I love you.” He continues to pursue his music career to date. 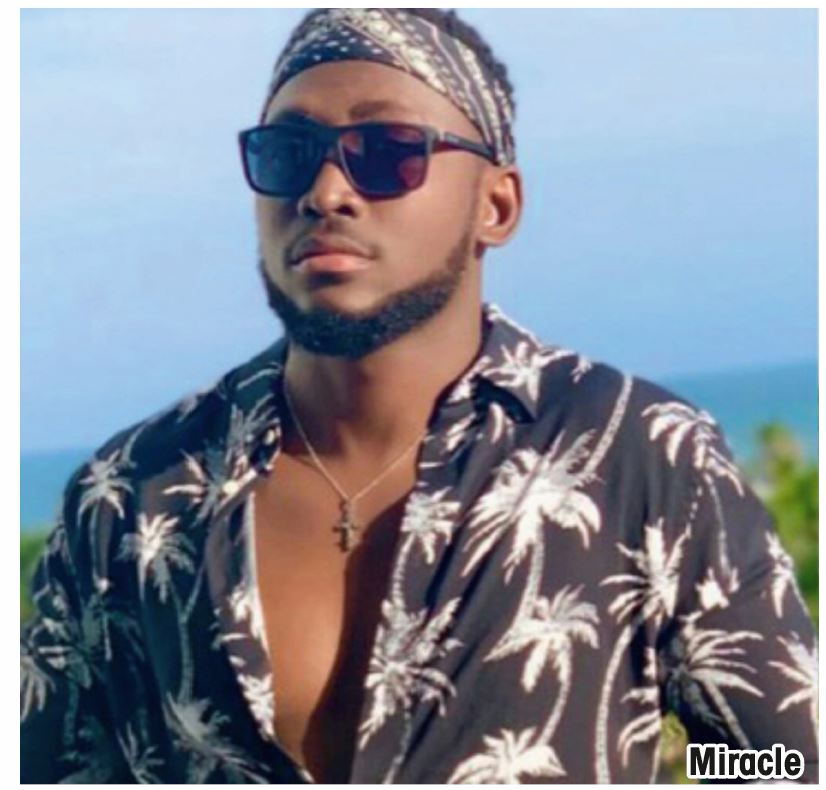 He was presented with a brand-new Hyundai Tucson SUV, a N25 million cheque, home appliances worth N3 millon and a trip to an exotic location for two totalling N45 million with prizes.

Miracle also won Nl million cash prize from Payporte Arena Games and N200, 000 from the final wager. He also won the Pepsi Refresh Your Mix, which fetched him Nl million and a trip to Dubai for the One Africa Music Fest and a year’s supply of Pepsi and Aquafina.

After winning the show, he left for South Africa to an Aviation school to pursue his dreams. In 2019, Miracle obtained his certification as an “Instrument Rated” pilot. 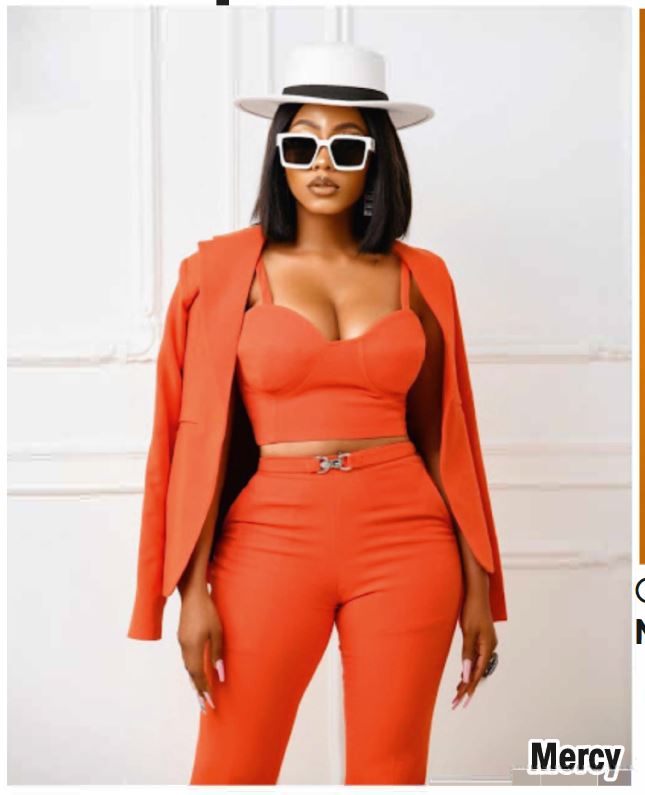 In 2019, the show was tagged “Pepper Dem.” Unlike previous seasons, it held in Nigera and aired for 99days.
The viewers watched 26 contestants slug it out for the N60 million grand prize.

Mercy Eke won and became the first female to achieve the feat since the commencement of the reality TV show in 2006.

She carted home N60 million , including N30 million cash, N25 million worth of Innoson Sport Utility Vehicle (S UV), a trip to Dubai and other prizes.

The video vixen and entrepreneur on March 14, 2020, received the Africa Magic Viewers’ Choice Award for Best Dressed Female. She also bought a house in Lekki, Lagos.

She and her love interest during the show, Ike, have gone on to launch their reality show “Mercy & Ike.”

The 26-year-old carted home N85 million, including N30 million cash, a two-bedroom apartment, a brand-new SUV, a trip to Dubai, among other prizes. As earlier announced by Multichoice, N30 million was awarded to him as cash prize with the supplementary NS5 million covering:

A two-bedroom apartment courtesy of Revolution Plus, a top of the range SUV from Nigerian automaker, Innoson Motors, a trip to Dublin courtesy of Guinness, home appliances courtesy of Scanfrost, and a branded Chiller, a trip to Dubai packaged by Travelbeta, I1 year supply of Indomie noodles, Munch it, and Colgate toothpaste, 1-year supply of Pepsi, a trip to watch the UEFA Champions League final, a brand new Oppo Reno 3 smartphone. All eyes are on him on he will manage the fame and other prizes won.

104-year-old woman drags Anambra billionaire, others to court over land