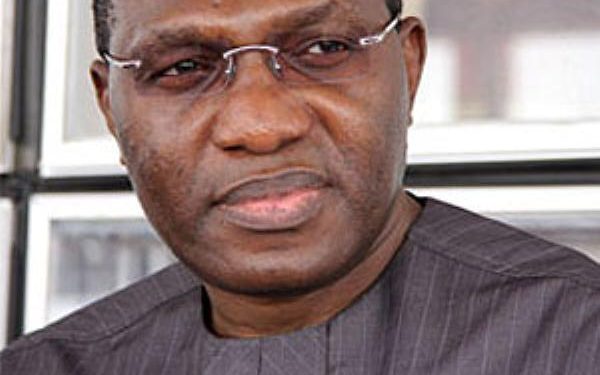 A statement from his media office, weekend, berated the governor for refusing to reinstate the traditional rulers he withdrew their certificates of recognition for accompanying Arthur Eze on a ‘thank you visit’ to President Muhammadu Buhari.

Ubah submitted that Obiano by such action has exposed the reverred traditional institution to public ridicule.
According to the Senator, Aliko Dangote, Oba Otudeko to mention but a few are examples of entrepreneurs that have the record of having taken their traditional rulers to the president to seek one strategic business or another.

2023: Need for INEC to check politicians campaigning before time