Is it right to have women as Priests in our Churches? 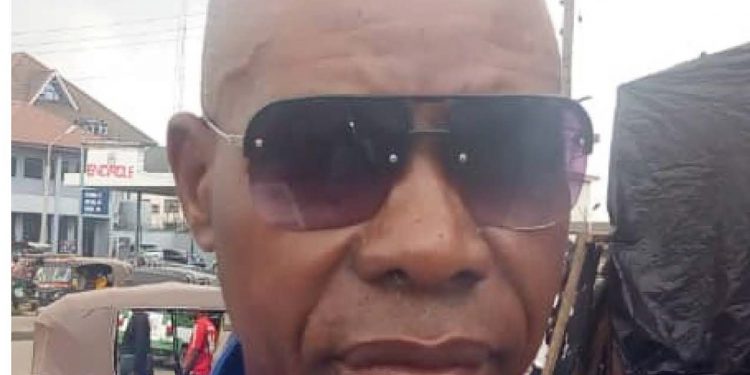 The constitution review is ongoing at the National Assembly. One of the issues so topical being discussed is the issue of gender equality which ultimately will to lead to gender rights enforcement. We have seen women now asserting their rights in various areas not previously allowed by tradition. An example is the case of female inheritance of father’s estate. Looking ahead we chose to feel the pulse of the people if it is right to have women as priests. We serve you the sampled views.

1st Tim 2: 11 expressly forbade a woman to preside over the church as a priest. They can do well in other areas of the church but I don’t support a woman preaching in the church when the men are there. It is unbiblical.

The issue of women priesthood started in 1944 with Florence and since that time the debate and agitations have been raging. But I don’t support a woman priest in our churches. The women are great pillars in the church, they are the mothers of the priests, but the role of priesthood is still reserved for men as is seen in the Bible when Aaron’s son took over from him after his death, there was no mention of his daughter . Read numbers 20: vs 25-29.

Journalist and TV programme producer: I strongly support women to be priests. We were created by the same God. When a woman stands on the pulpit to preach, great things happen. The women are eminently qualified to be priests.

It is wrong for a woman to be a priest of a church. There are other roles that women can play, but not being the priest in charge of any church. Yes they are good in organizing their fellow women but that does not warrant them presiding over or preaching in churches. They can head their husbands’ companies or own their own establishments, but not churches.

Ok, like I know and learnt from the old missionaries, females are not authorised to preach on the pulpit, let alone becoming a female priest. What we have since inception is Deconess and bringing in a woman as female priest will definitely jeopardise the religious faith. I am seriously in no support.

I am seriously not in support of a woman becoming priest in churches. Considering the earlier preachers during Christ’s life on earth were men and not women. Today we can see that some women have taken to the pulpit, especially in the Pentecostal churches, but as for the Roman Catholic and the Anglican churches, it is definitely a different case. Any day they try it, that will be the beginning of their downfall.

Girl stabs boyfriend to death in Nkpor over pregnancy