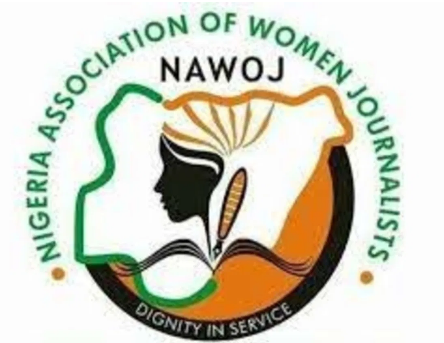 By Chinyere Nwaneri
An Owerri based journalist has cried out loud alleging that the Imo State Commissioner for Information, Declan Emelumba, has planned to kill her.
Otti made the disclosure in a statement signed by and extended to News Echo. She also accused the Commissioner of using her name to extort money from the governor.

According to her, “Each time you want to extort money from the government Vivian Ottih is the project. You have the mind to order policemen you hired today to shoot at sight at the mention of any name called Vivian Ottih, even when I am nowhere close to Imo State.’’

Excerpts of her statement read:

“You lied to the governor that I Vivian Ottih (Esq) called a press conference against the present government. There was nothing like that close to my imagination then.

“To build up more strength in your lies and deceit you sponsored some staff of IBC to sign a release written by you against my person with a promise to enrich their pockets with #15,000 each (Fifteen thousand Naira). With HUNGER in their eyes, they obliged you your request. Regrettably till date you have refused to fulfill your promise of #15,000 to them.

“To cover up your lies and deceit, you have sponsored several radio programs and false Newspaper publications stating that I have been paid my salaries and reinstated. For the sake of peace and tranquility, I kept quiet watching you.

“To further make your lies and deceit to look real before the governor, you hurriedly arranged for NUJ ZEC meeting. With a promise to host NUJ NEC soonest and with a day relaxation in Ibis Royal Hotel, The leadership of NUJ quickly compromised their OWN and described me as being recalcitrant. An act that will forever hunt the union

“Hon commissioner Sir, what else have you not done to me? To put bullet on my head?
You, with the aid your permanent secretary Chikodi Emenalum in conjunction with Uche Ogbuagu tried the best you could to forcefully terminate my tenure as the State chairperson of NAWOJ, with no offense to my Union.”

It would be recalled that Ottih who was nursing a baby was suspended from her Imo Broadcasting Corporation (IBC) job indefinitely on the order of the Commissioner for allegedly making a case for her colleagues who were owed arrears of salaries.

When News Echo approached the Commissioner for reaction, he said that he has nothing to say to the allegation.

This author does not have any more posts.