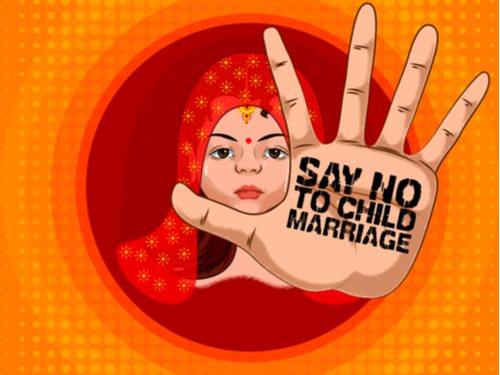 0
SHARES
57
VIEWS
Share on FacebookShare on TwitterShare on Linkedin

The wife of the Anambra State Governor and founder of Caring Family Enhancement Initiative, CAFE, Mrs. Ebelechukwu Obiano has called for a joint action to ending child marriage in Nigeria.

Mrs. Obiano made the call in Ayamelum and Anambra West Local Government Areas, during the weekend, where she continued her tour of the council areas of the state.

The four agrarian local government areas in Anambra State, namely, Ogbaru, Ayamelum, Anambra West and Anambra East, were the last ports of call in her annual schedule following the flood disaster in the areas that interrupted the tour.

Speaking seperatly at the two local government areas, Mrs. Obiano noted that the era of cultural indignity when the under-aged girl child is handed out for marriage has gone.

She stated that the economic ravages caused by the coronavirus pandemic call for a social relationship and more interventions to improve the economic status of low income families.

Mrs. Obiano, however, called for the creation of an evening vocational training centres for newly-married female spouses, to learn skills that would help them support their homes financially to reduce the burden on the shoulders of their husbands.

The Speaker of Anambra State House of Assembly, Rt. Hon. Uchenna Okafor, who also represents Ayamelum at the state legislature, in his speech, said that recent progress being made on the Otuocha-Omor-Anaku road, shows that the present administration led by Governor Willie Obiano places importance on people’s needs and desires.

In their separate remarks at their respective local government areas, the Transition Committee Chairmen of Ayamelum Local Government Areas, Mr. Benjamin Onyeabor and his Anambra West counterpart, Mr. Sylvester Okafor, said that both council areas have benefitted immensely from the dividends of democracy by the present administration.

The governor’s wife also gave palliatives to over 990 indigent and physically challenged persons randomly selected from the 18 communities that make up the two local government areas.