At 60, Nigeria is work in progress – Cajetan Duke 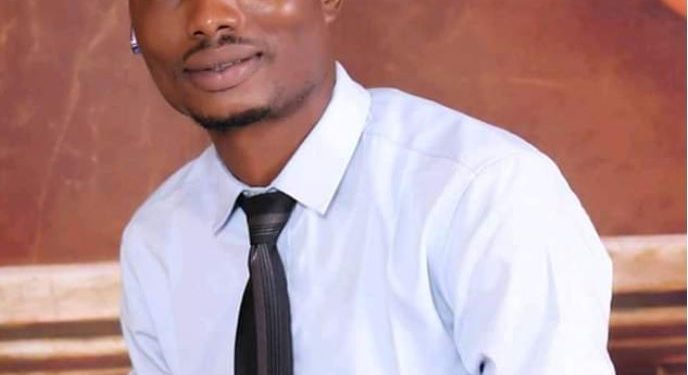 May we know you?

How can you describe Nigeria at 60?

Nigeria is a work in progress. The journey so far is very encouraging. Very inspiring. If you look at Nigeria from the optimistic point of view, you would find out that it is a work in progress. Some pessimists would say at 60 there is nothing to show. There are many things to celebrate at 60. We have come a very long way. We overcame a lot of challenges that so many countries could not withstand or overcome. We have fought the civil war. We are together in spite of political instability. We are back to democracy for almost 20 years. It’s something to thank God for. We had insecurity in the past and we have doggedness in fighting insecurity that today the insurgents are fighting from their hideouts. Before, it was bomb blast here and there which has been subdued to insignificant proportion. We have shown faith that there is light at the end of the tunnel.

Nigeria got independence from Britain on October 1st 1960, would you describe the independence as a blessing or curse 60 years after?

What do you think is our greatest mistake?

Our greatest mistake is bad leadership. In life you must make mistakes. When we are able to identify our mistakes, the best for us. We have sustained democracy and nipped military incursions to the bud. We have managed our cultural, religious diversity, it is a plus. We are under one umbrella as a nation. I believe strongly that our success lies in our unity if we harness our diversity.

Do you think the APC government led by president Muhammadu Buhari brought any change to the country?

Yes. APC, Buhari have fulfilled all promises made to Nigerians since 2014. He promised to deal with insecurity. There were indiscriminate bomb blasts here and there at Abuja and as a man of his words, he confronted insurgency so that they now attack from their hideouts. He persecuted corrupt officials to the point of sacking the then Secretary to the Federal Government on issues of corruption. The APC led government has Social Intervention Program, Innovation, Agriculture, among other programs to address unemployment. It is a tremendous progression. So far, the APC led federal government is doing well and ought to be supported and commended.

How do you rate Uzodimma’s government?

Fantastic. Absolutely fantastic. Uzodimma represents freedom to Imo people. His emergence restored the dignity of the average Imolite. He is a core statesman. He continued all inherited projects of the immediate past administration of Emeka Ihedioha, but Rochas Okorocha and Emeka Ihedioha abandoned and cancelled their predecessors projects. He pays pensions and salaries. He took up his responsibilities. He has given Imo a paradigm shift and has initiated new projects. He is not in a hurry to deliver and he is not doing a cosmetic governance. He is here to leave a legacy. He has demystified governance. That is why Imo people should be patient with the APC led government.

Why do you think Uzodimma’s government is better than other administrations?

Uzodimma is far better than other administrations who ruled Imo State. Imo oppositions are not smart. I keep challenging them. Let them show us one road project completed by the Ihedioha regime. They started road maintenance on 23rd of September, 2019, but Hope has surpassed them. Go to Aladimma, Chukwuma Nwoha, Dick Tiger, Aladimma roads, and other areas in Owerri, you will see contractors on site. Uzodimma has also brought Julius Berger for Owerri/ Orlu road and has surpassed expectations of Imo people. He is determined to develop Imo. He is a good Christian and I don’t believe the governor will subject Imo workers to hardship. He launched a transport scheme for the civil servants and mobile clinic with ambulances provided. He deserves commendation for doing wonders within few months in office.

We are redefining good governance – Uzodimma