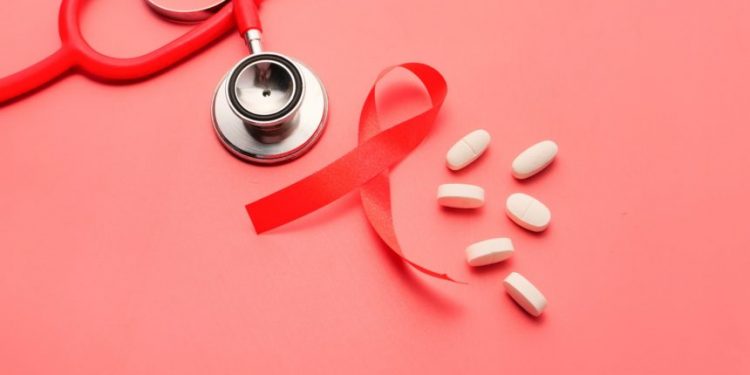 Anambra state Commissioner for Health, Dr Afam Obidike says HIV prevention is a task that must be accomplished in the state.

Dr. Obidike made this assertion during a two-day stakeholders meeting organized by the Anambra state Aids Control Agency (ANSACA) held in Awka.

News Echo reports that the Health Commissioner represented by the Director of Public Health in the ministry, Dr. Afam Anieme said that HIV prevention is a task that must be accomplished and sustained in Anambra state, even as he regretted that the pattern of transmission of the disease has made its prevention a bit difficult.

Dr. Obidike maintained that the Governor Chukwuma Soludo’s administration is determined to give Ndi Anambra the best of medical services in all ramifications and urged those working in the HIV prevention field to do more to ensure that the transmission of the disease is drastically reduced in the state.

The Executive Director, Anambra State Aids Control Agency, Mr. Johnbosco Ementa said that the meeting was for the stakeholders to cross-fertilize ideas on how best for them to discharge their duties effectively and efficiently.

Mr. Ementa noted that Anambra is the fifth highest in Nigeria in terms of HIV transmission among people under the ages of fifteen to forty nine years, a situation he said the agency is working tirelessly to ensure its reduction and that plans are underway to domestic the 2014 HIV Anti Stigma Bill in Anambra state.

One of the participants, Mr. Franklyn Atogwu described the meeting as crucial, as according to him, it afforded them the opportunity to interact, share knowledge and challenges with a view to addressing them.

How ten host communities in Imo got empowerment items from Seplat Energy Ltd.