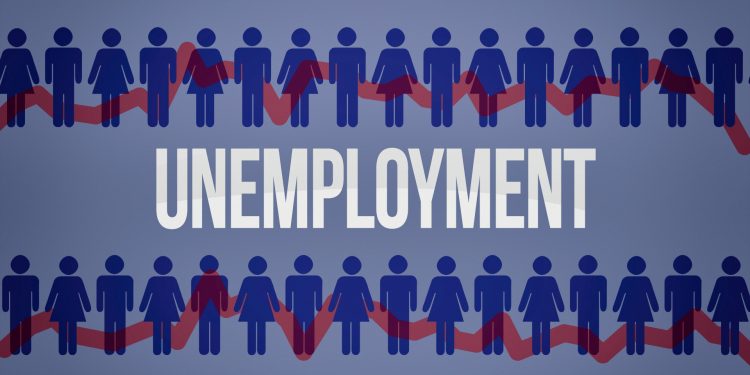 0
SHARES
72
VIEWS
Share on FacebookShare on TwitterShare on Linkedin

Imo State born Lagos-based industrialist, Mr. Edozie Onyeako, has frowned at the rating of Imo State as unemployment capital of Nigeria by the Nigeria Bureau for Statistics, NBS.
The NBS had rated Imo State with the highest level of unemployment in the country with 56.64%.
In a statement in Owerri, Mr. Onyeako said the rating by the NBS is worrisome and disturbing and should serve as a wake-up call, not only to the state government but to all well-meaning Imolites.

He said the figures released by the NBS are frightening and if left unchecked, could lead to rise in social vices in the state and further dislocate its fragile economy.
Onyeako, who has set up several manufacturing companies, blamed past administrations in the state for allowing the rate of unemployment to rise, pointing out that they paid lip service to it.

He said, “If you take a look at the figures released by the NBS, you will notice that the rate of unemployment in Imo State did not just develop overnight. An unemployment rate of 56.64% did not bulge out overnight.
“This reveals that no measure was taken to control the rise in unemployment in the state by past governments. There was no proactive measure or effort to control it at that time. And now, it has reached an alarming level, which now calls for serious concern not only on the part of the state government, but a wake-up call on all of us”.

Onyeako called on Governor Hope Uzodimma to encourage industrialists to come into the state and contribute to its economic development and growth.
“As an industrialist, I have always advocated that industrialization is the key to turn around the economy of Imo State.
“I had said earlier that if 20 % of hotels in Imo State were to be industries, unemployment will certainly reduce in Imo State.
“This is the time for the state government to create the needed conducive environment for investors such as industrialists to come and industrialize the state. This will certainly lead to job creation and halt the rise in unemployment,” Onyeako stated.