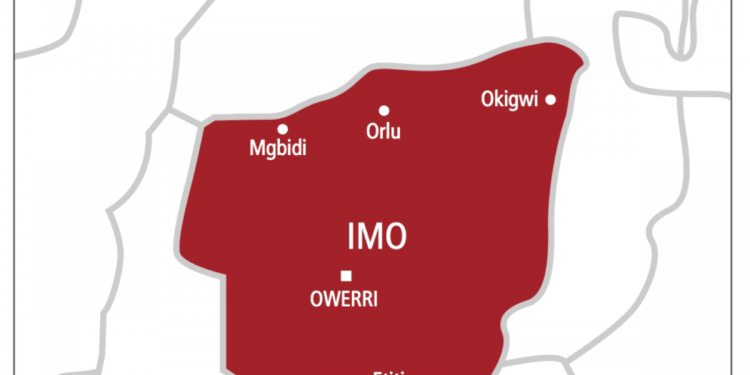 The group also vehemently condemned what it called the imposition of party faithful of the All Progressives Congress (APC) as replacement for the president generals. This was contained in a press release endorsed by the convener of the group, Comr. Duru Daniels and made available to News Echo. Excerpts of the press release read: “Governor Hope Uzodinma should watch it before he falls into a very big political ditch with Imo people. Opinion poll and survey have shown that over 90% of Imo people have rejected the dissolution of the town unions and the imposition of party faithful as president generals.

“If the governor wants to form a political structure, let him do it with the APC believers and followers, and not by forcing everybody in Imo into it.”Let him concentrate on the more serious governance issues begging for attention in Imo. Prominent among such issues is the non-payment of salary of Imo workers and pensioners.
“Once again, we join other well meaning Imolites to say no to the illegal dissolution and imposition of the town unions in Imo. Let the governor be reminded that Imo is bigger than all of us, and Imo belongs to all of us. We want good governance and not politicization”. The press release warned.